This tallest temple in India’s Tamil Nadu is over 1,000 years old and its engineering is still a mystery to historians 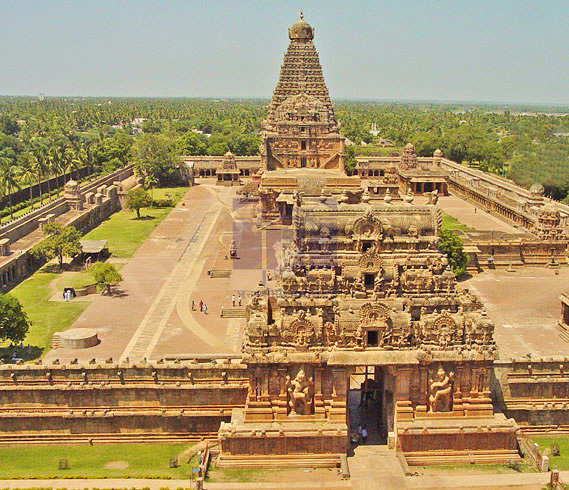 One of the prized possessions of India is this Brihadeshwara Temple in Tamil Nadu, which is an example of exemplary Tamil architecture during the Chola period.

Also known as RajaRajeswara Temple Rajarajeswaram, this temple is located in Thanjavur in southern Tamil Nadu state and was built by Raja Raja Chola I and completed in 1010 CE.

Advertisement
The temple, which is the tallest in India and one of the tallest in the world, still remains an engineering mystery as it is completely made of granite and archaeologists still don’t know how the builders got such huge pieces of granite for construction at this height.

The temple is said to be made up of about 60,000 tonnes of granite.

It is also said that the shadow of the temple disappears at noon.

Advertisement
Here are some other interesting facts about the temple