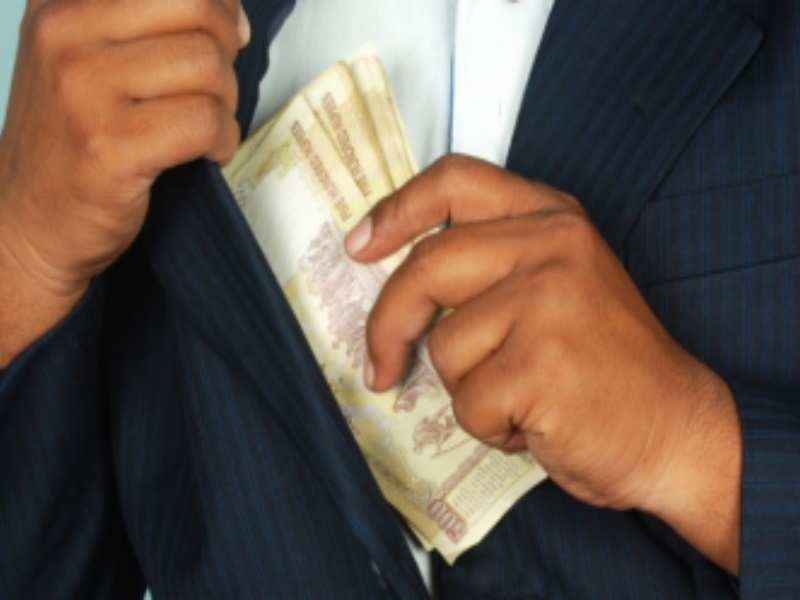 In what may sound as music to the ears for the top executives, the salaries of top executives, including chief executive officers (CEOs) and managing directors (MDs), are likely to rise by more than 10% this year, as per global management consultancy .

"The economic outlook is positive and organisations believe that a stable government will give a spurt to their business prospects,” said Hemant Upadhyay, Hay Group India managing consultant and leader of executive rewards practice.

"From an overall perspective, India's top management compensation mix continues to be more driven by fixed pay in comparison to other Asian, European and American economies," he added.
Advertisement

As per the global management consultancy, employee stock option is the most common long-term incentive option, with 57% of the companies opting for this plan, followed by performance shares (36%) and restricted shares (21%).

"Clearly, organisations are moving towards valuing the top team executives below the MD/CEO as equal stakeholders in business performance," he said. Advertisement