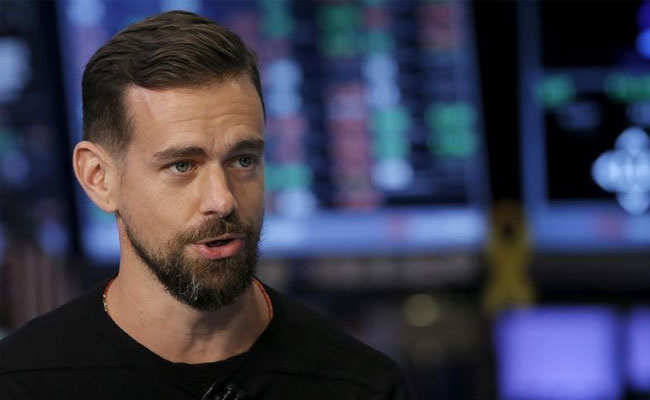 Along with his 1,000 colleagues, CEO has donated more than 1.5 million dollars to a leading rights group. The group has pledged to fight President Donald 's temporary ban on refugees and immigrants from seven Muslim-majority countries.

Dorsey and his colleagues made the donations to (ACLU) that has reportedly raised more than 24 million dollars in online donations in the past few days.

Advertisement
"Our work is far from done. In the coming months we'll see a flurry of legal challenges, legislative pushes and public pronouncements. But as long as civil liberties are threatened, I'm proud to know that as individuals we will stand up to defend freedom and look after people," Twitter General Counsel wrote in the memo.

"The Executive Order's humanitarian and economic impact is real and upsetting. We benefit from what refugees and immigrants bring to the US," Dorsey said on Twitter over the weekend.

Also, has requested the Trump administration to ease travel restrictions on its employees affected by the executive order on immigration, visa and border security.

Next StoryNow even Saudi Sheikhs will be paying tax, here’s why
Advertisement
Popular on BI
1
Elon Musk's brain-chip company, Neuralink, released a video of a monkey playing video games with its mind
2
Prince Philip quote about reincarnating as a deadly virus to solve 'overpopulation' resurfaces
3
Prince Philip's death doesn't impact the line of succession since he was never going to take the throne
Latest Stories
Trending News
Buying Guides
Advertisement
Advertisement
Now even Saudi Sheikhs will be paying tax, here’s why
China to have problem with US selling arms to India, tops diplomatic agenda
Trump might ban immigrants from Pakistan, planning underway
Popular Categories
Trending Right Now
More from our Partners