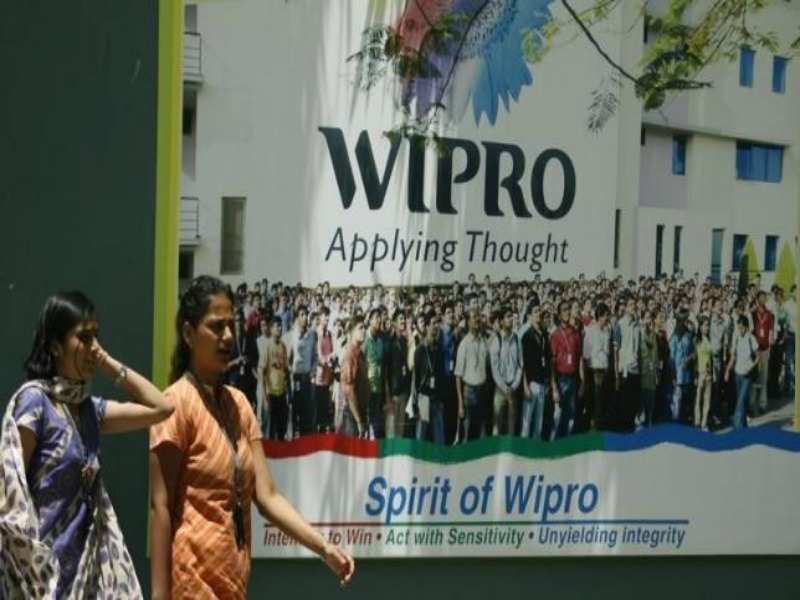 Three Kolkata-based employees, working in a call centre run by Wipro for UK telecom firm , have been arrested over security breach allegations.
Advertisement

As per the British media, the employees were arrested recently following a data security review by the London-based firm, which then alerted Indian police.

UK firm TalkTalk has been affected due to a high-profile hacking in October in 2015 when personal details of its customers were compromised.

The company has indicated that the latest arrests in India are not related to last year's data breach.

"Following the October 2015 cyber-attack, we have been conducting a forensic review to ensure that all aspects of our security are as robust as possible - including that of our suppliers. Acting on information supplied by TalkTalk, the local police have arrested three individuals who have breached our policies and the terms of our contract with Wipro. We are also reviewing our relationship with Wipro," TalkTalk said in a statement.

Advertisement
"We are determined to identify and deal effectively with these issues and we will continue to devote significant resource to keeping our customers' data safe," the phone and broadband service provider added.

News of the arrests was first reported on Britain's 'Channel 4 News' on Wednesday.

It reported that Indian police had made the arrests over the last fortnight in relation to allegations of theft of customers' data and using it to con them out of thousands of pounds.

"Wipro is committed to maintaining the integrity and confidentiality of all customer data and has a zero tolerance policy on security breaches," Wipro said in a statement.

"Wipro is working closely with the customer in the investigation and will continue to extend its full cooperation to the investigating authorities. We are unable to comment on the matter that is currently under investigation," it added.