US Companies Keen On Engaging With The New Indian Govt 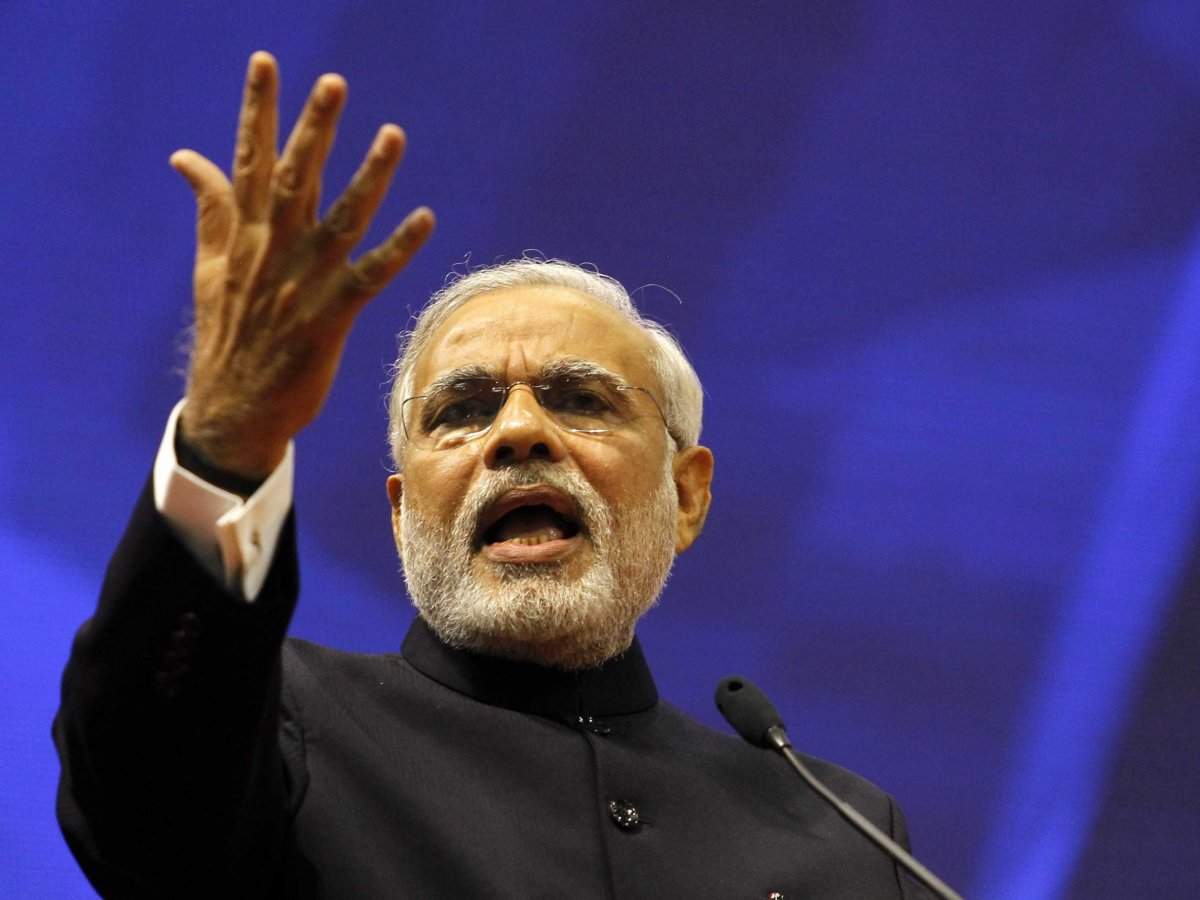 Advertisement
America Inc, the US counterpart of Indian corporate, expects the new Modi government to deliver and make India an investment-friendly economy. According to an assessment done by ’s US office, the policy makers, corporate honchos of the top Fortune 500 companies in the US believe that Prime Minister can turn India into ‘a modern nation with democratic values’.

“While the Obama Administration seems to be really hopeful of taking the US relationship to the next scale, such a thinking is feeding into with top of the line CEOs making definitive opinion about the execution capabilities of the Modi-led government,” stated a research done by the industry body on the imperatives of Modi visit.

One of the findings of the paper was also that the US policy-makers and business leaders want to actively engage with India’s transformation into business-friendly economy even though the Indo-US trade and investment ties have several issues that needs to be addressed first.

“Yes, there are issues like bilateral investment treaty, intellectual property rights, wanting India to open its retail sector for the foreign direct investment and India’s tough position in the WTO talks on the issue of farmers’ security vis-à-vis the trade facilitation, the American corporations see big opportunity in the Indian economy ready to tread fast once again,” said the paper based on the inputs gathered from America Inc.

The paper also suggested that the US corporate leaders believes that being the single-largest party in the Parliament, the BJP government has an advantage over the previous governments, and hence expects to deliver results.
Advertisement

“While there is some amount of restlessness, the America Inc and others are willing to give good amount of time to the Modi Government since there an appreciation that India cannot be expected to function like China as the democratic values require debates among stakeholders. Besides, there is a federal structure which requires continuous engagement with states, some of which have very powerful political leaders like in Tamil Nadu, West Bengal”, disclosed the paper.

Commenting on the importance of the Indo-US relationship, Rana Kapoor, President of ASSOCHAM, said, “India’s new leadership is gaining respect among major powers of the world both in the neighbourhood and far-off. The kind of enthusiasm and expectations seen inside the US about Mr Modi’s visit is rarely seen”.
NewsletterSIMPLY PUT - where we join the dots to inform and inspire you. Sign up for a weekly brief collating many news items into one untangled thought delivered straight to your mailbox.
CAPTCHA: