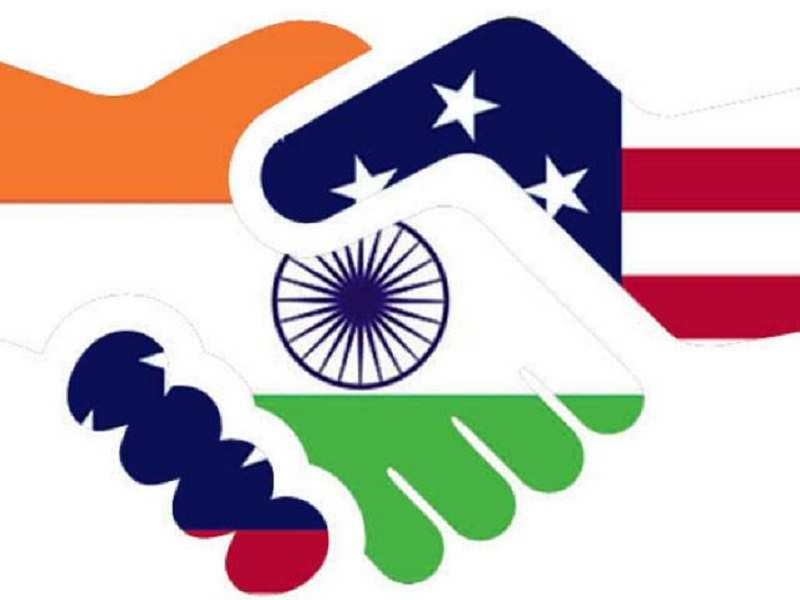 Amazing OffersView all Offers
Raising the priority of economic ties with India to the very top of the US-India bilateral agenda should be the focus of US-India relationship, States a US think tank while suggesting a joint venture model for the same.

“A rising India offers one of the most substantial opportunities to advance American national interests over the next two decades," asserts a new Independent Task Force report sponsored by the (CFR). Rebounding from a recent economic growth slump, India has surpassed China this year to become the world's fastest-growing major economy, noted the report titled 'Working With a Rising India: A Joint Venture for the New Century."
TOP VIDEOS FOR YOU

"If India can maintain its current growth rate, let alone attain sustained double digits, it has the potential over the next two to three decades to follow China on the path to becoming another $10 trillion economy," it said.
Advertisement

With Prime Minister 's prioritisation of economic growth and foreign policy revitalisation, India now has a window of opportunity to either make the necessary reforms or risk being left behind, the task force said.

Because India does not seek an alliance with the United States and closely guards its policy independence, US-India relations will not resemble those Washington has with its conventional allies, it said. For that reason, the task force recommended that "US policymakers [should] explicitly emphasise a 'joint-venture' model for US-India relations, focused on a slate of shared pursuits on which interests converge - and with clear mechanisms for coordinating and managing the known and expected disagreements."

Recommending "raising the priority of economic ties with India to the very top of the US-India bilateral agenda," the task force calls for transforming economic relations in the way defence and strategic cooperation was recast over the past decade.
Advertisement

The task force made up of 16 prominent experts from government, academic, non-profit, and other sectors identified four specific areas for joint ventures: the cyber domain, global health, climate change and clean energy, and democracy.

It also suggested that to reduce the chances of conflict that could delay or hinder India's global rise, the US "should encourage India to improve its relationship with Pakistan-as an investment in its own rise-particularly, at least to start, through greater trade connectivity."

Noting that the drawback of US and other external forces in Afghanistan is fueling India's concerns about regional instability, the task force recommended that the US extend its commitment to Afghanistan.
Advertisement

This it said should be even beyond President 's decision to slow the withdrawal of US troops from Afghanistan and retain a force of some 5,000 US troops in the country into 2017."