US Food and Drug Association has rejected 11,664 Indian products in past 5 years 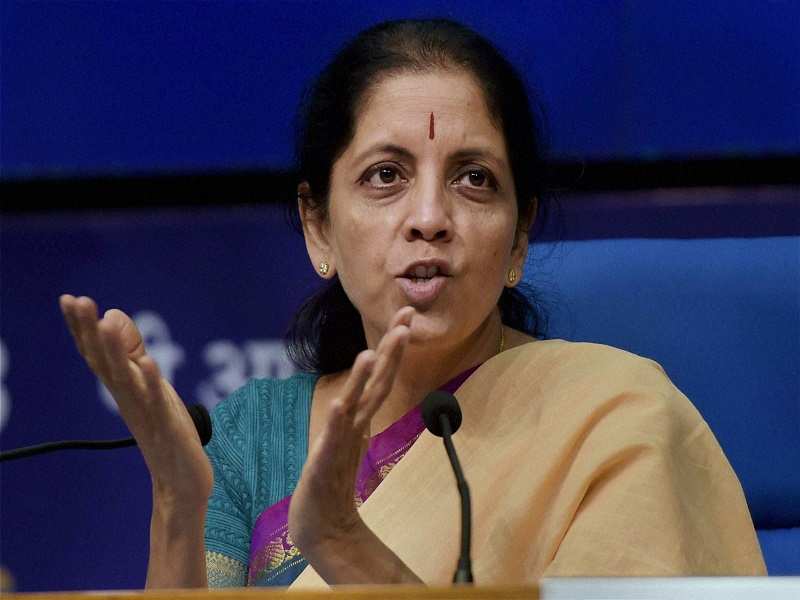 Minister of State for Commerce and Industry has told the parliament that the US health regulator has rejected 11,664 Indian products, including drugs, into the American market from January 2011.

"According to refusal report data available on the US Food and Drug Administration () website, 11,664 refusals of Indian products were recorded from January 2011 to February 2016," Sitharaman told RS in a written reply.

"The reason given for the refusal varies from problems in branding to packaging, labelling and adulteration," the minister added.

She further elaborated the steps that were taken by the government so that Indian product standards can be taken up to international levels.

"The steps taken by the government include tightening labelling rules and making it mandatory for companies to clearly mention the dates of manufacturing."
Advertisement

Other than these, the steps include improving pre-export inspection, greater emphasis on standards through sensitisation of exporters for compliance of regulatory issues through export promotion agencies and also taking up the issue at bilateral trade forums wherever possible.

Next StoryNomura report hopeful for Indian GDP growth in 2016-17
Popular on BI
1
Charlie Hebdo, whose cartoons sparked terror attacks in France, published a cutting caricature of Turkish President Erdogan amid his feud with Macron
2
COVID-19 vaccine updates: Pfizer, Moderna to roll out COVID-19 vaccine by December
3
Apophis, the ‘God of Chaos’ asteroid is speeding up — increasing the likelihood of it hitting Earth in 2068
Latest Stories
Trending News
Buying Guides
Nomura report hopeful for Indian GDP growth in 2016-17
Here's how robots will change employment in London forever
It's a huge day for markets, politics, and the US economy
Popular Categories
Trending Right Now
More from our Partners