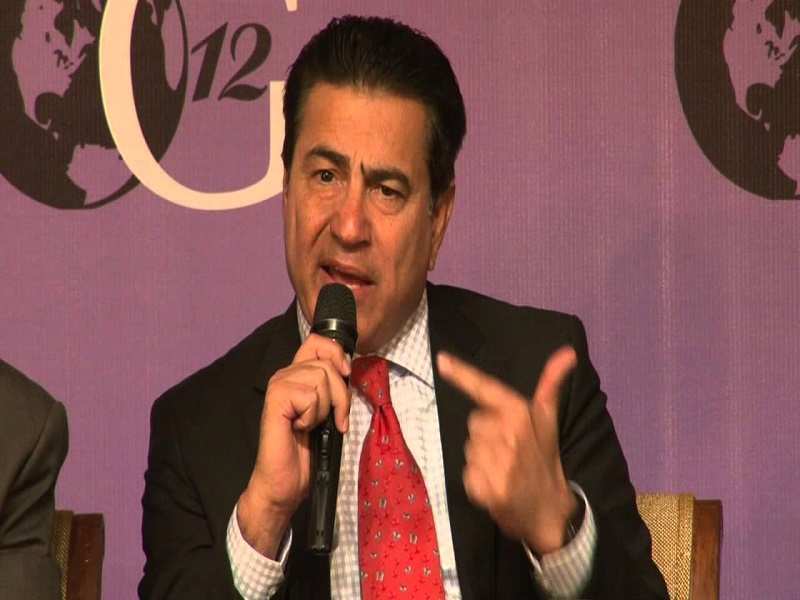 The US India Business Council () has said that the passage of by the Indian Parliament could prove to be a "game-changer" for the Indian economy, adding that it is a significant milestone which would help India get better rankings in World Bank's ease of doing business index.

The council, while congratulating the Indian Government and MPs for approving the Constitution (122nd Amendment) Goods and Services Tax (GST) Bill, 2014, said that it will boost the economic growth by streamlining domestic supply chains and removing the compliance burden of contradictory state tax regimes. Advertisement
Also read: GST – here’s how it will help your startup

This will definitely better India's global position as an investment destination, it added.

"A simplified tax structure can usher in greater compliance, increase the number of tax payers and therefore, widen the tax base resulting in higher tax revenue for the government," USIBC president said.
Advertisement

The USIBC said that it would like the GST bill to be implemented in a streamlined structure, so that stakeholders can get enough time to adjust their internal systems. Advertisement
Image source