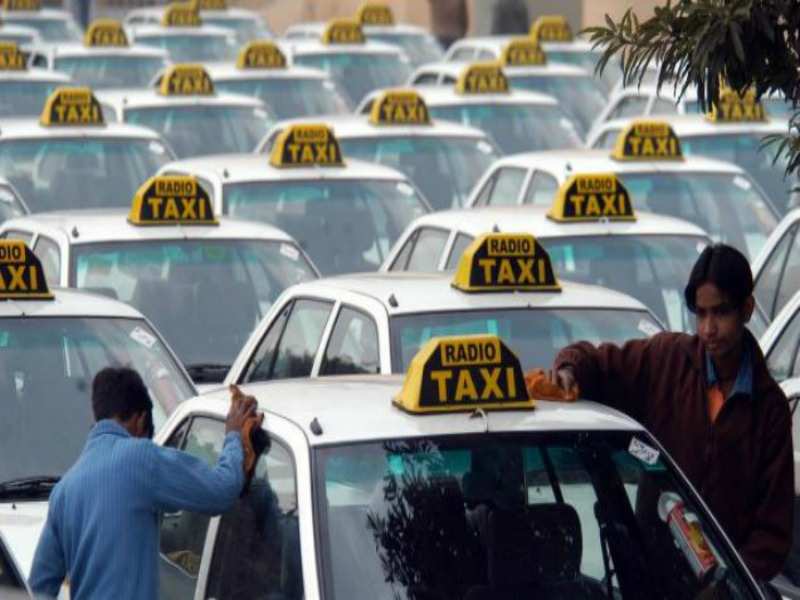 India has become a hub from and is operating many markets from the country. The cab aggregator is expanding in South Asian nations such as Sri Lanka, Bangladesh, etc from India itself.

Uber India head Amit Jain is now the South Asia President who said the company would expand in multiple cities across the region.

The rider and driver support for these regions are being handled by an office in Hyderabad and as far as innovation is concerned, it is being done at an engineering centre in Bengaluru.

Uber launched its operations in Dhaka with the cash payments feature that was started for the first time in India.

&quot;We are also building a product and engineering team in Bengaluru which will over the next six months or so go to a size of 100 people. We have opened up a big support facility in Hyderabad, with around 350-400 people. The team in the country has grown significantly from 100 people 12 months ago to 800 people now,&rdquo; Jain told ET.

&quot;We continue to be a big proponent of private ride sharing and we are talking to the central government on how can we adopt regulations for more and more private car ride sharing, how can we use our technology, because that is the true solution for some of the traffic congestion and pollution issues,&rdquo; he said.

Jain said in the coming years, Uber is likely to expand only in a &quot;handful, of Indian cities and will continue to &quot;experiment, with different models.
Add Comment()
Comments ()