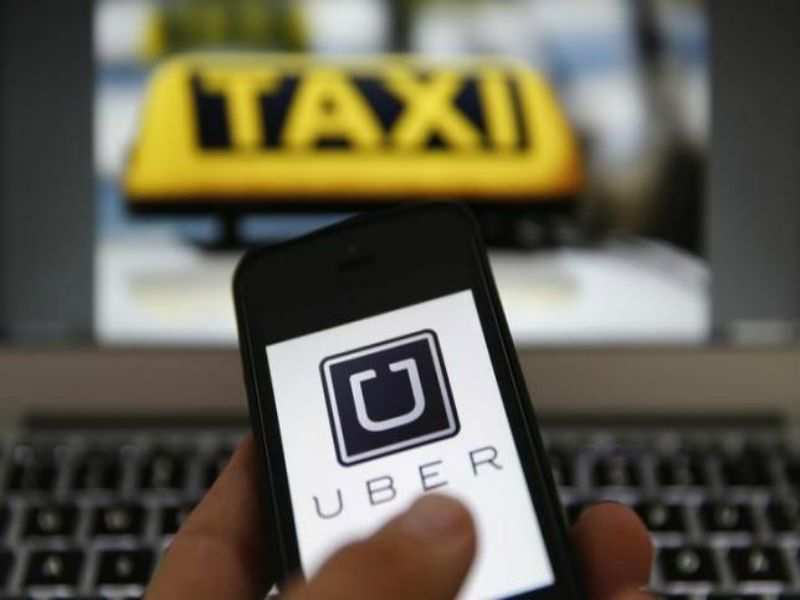 Uber is unfazed by India’s licensing norms, payments and even the row that erupted when its driver was accused of raping a passenger in 2014.

’s chief executive officer Travis Kalanick, in his interview to Economic Times, said the app-only cab service could be the second-largest market for the company in future.

"India is our third-largest country behind US and China and it's growing pretty fast. Based on sheer number of people, over time, it could be possible that India surpasses one of them,” Kalanick told ET.

Advertisement
Uber entered India in 2013 and since then it has been bumpy ride for the company. Talking about the regulatory environment in India and comparing it with China, Kalanick said there are interesting regulatory differences between the two South-Asian neighbours.

When asked if the Indian market was frustrating, Kalanick said, “I don't feel India has been particularly frustrating compared to other places in the world. India has been open to this kind of innovation and technology that's why we exist in so many of India's great cities."

He said Uber’s main rival in India is Soft-Bank-funded Ola, which is also the market leader.
Advertisement "Competition makes us better. In terms of competitors investing in other ones, it's not what we do but that doesn't bother us," he said.