Unbelievable, but true! Mexico is India’s largest car export market in the world 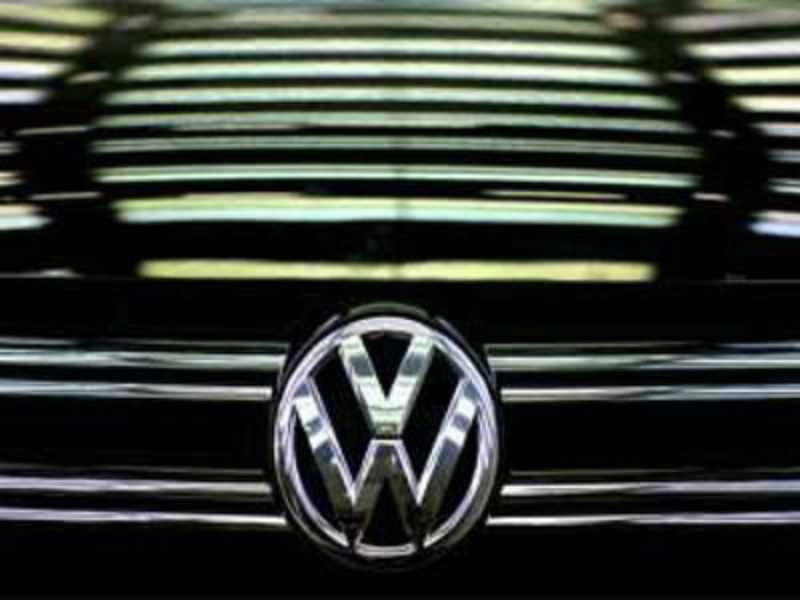 Mexico is around 12,000 nautical miles away from India but has bridged the distance and is set to become the biggest export market for Indian carmakers this fiscal.
Advertisement

The Central American country gets one-fifth of all cars shipped out of India, becoming the topmost overseas market for India-made cars this year, by importing about 1.3 lakh vehicles.

Economic Times reported Volkswagen alone is expected to ship more than 55,000 cars from India to Mexico and General Motors will export over 45,000 units of Beat small car, which is sold as Spark in that market.

Hyundai's i10 Grand and Xcent, Ford's Figo and Figo Aspire, and Maruti Suzuki's Ciaz are among the other Indian cars headed for Mexico.

Advertisement
"Mexico is the most important and largest export market for . In 2014, we shipped approximately 55,000 cars to Mexico. In 2015, we expect to ship slightly higher number to Mexico," one of the persons associated with the matter told ET.

Despite freight cost plus import duty of 20%, the likes of Volkswagen India and General Motors India have allocated large batches of cars from the country to Mexico to gain from economies of scale and cost advantage in the country that is about 20%-30%.

Gaurav Vangaal, senior analyst, forecasting, at IHS Automotive, told the financial daily the booming demand in Mexico is a blessing in disguise for some carmakers that were unable to utilise their production capacity due to slow demand.

Rakesh Srivastava, senior VP for sales and marketing at Hyundai Motor India, told ET his company plans to raise exports to Mexico by 37% in 2015 and ship over 12,500 cars.

Nissan is the market leader in Mexico, followed by GM and VW. Mid-size sedans like Nissan Sunny, Volkswagen Vento and Ford Fiesta make up for over 10% of the market at approximately 1.2 lakh units.

Advertisement
Another factor is that Mexico's currency is weakening, making its imports expensive. The Mexican Peso has moved up to 16.26 against the US dollar from 12.65 in 2012.