​Uploading selfies at Taj Mahal would never be a trouble again 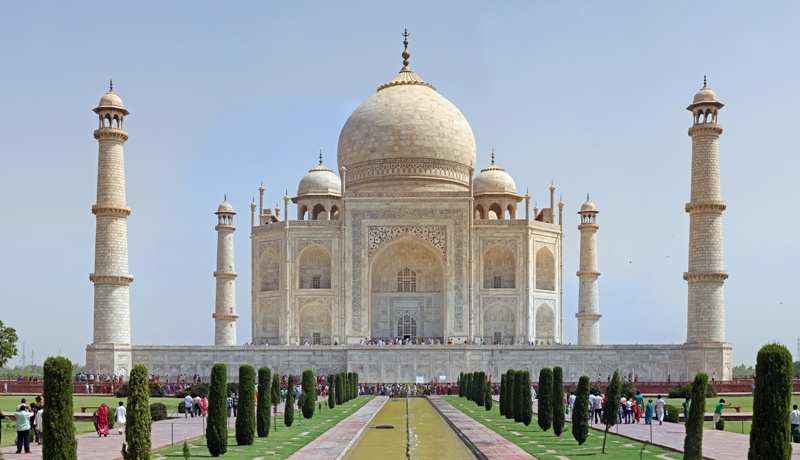 With the scorching heat having subsided for a while, you can drive this weekend to the . What’s the bonus? Besides, watching with amusement one of the seven wonders of the world, you can now directly upload your selfies or snaps right from the Taj.

As per a news report by IANS, Anyone wishing to remain logged in for more than half-an-hour can do so by paying R 30 an hour.
Advertisement

BSNL has made special arrangements to introduce the facility with support from Quadgen, a Bengaluru-based company.

Taj Mahal remains India's major tourist draw, visited by six million in 2014. Advertisement
While tourism industry leaders have generally welcomed the new facility, some conservationists feel the Internet would prevent many tourists from appreciating the beauty of the monument, and soaking in the romance of the ambience of the surroundings.

Next StoryEasyM2M to launch underground wireless technology and iWristPhone for miners
Popular on BI
1
Mexico's richest man lives a surprisingly frugal life for a billionaire. Take a look at the life of Carlos Slim, who owns Sears Mexico and has lived in the same house for 40 years.
2
Mukesh Ambani added ₹90 crore per hour to his wealth in the last six months, says Hurun report
3
These are the top ten billionaires in India, according to Hurun Rich List 2020
Latest Stories
Trending News
EasyM2M to launch underground wireless technology and iWristPhone for miners
How to use Google Maps when you have no phone service
HDFC’s online payment App, PayZapp, makes payments a breeze
Popular Categories
Trending Right Now
More from our Partners