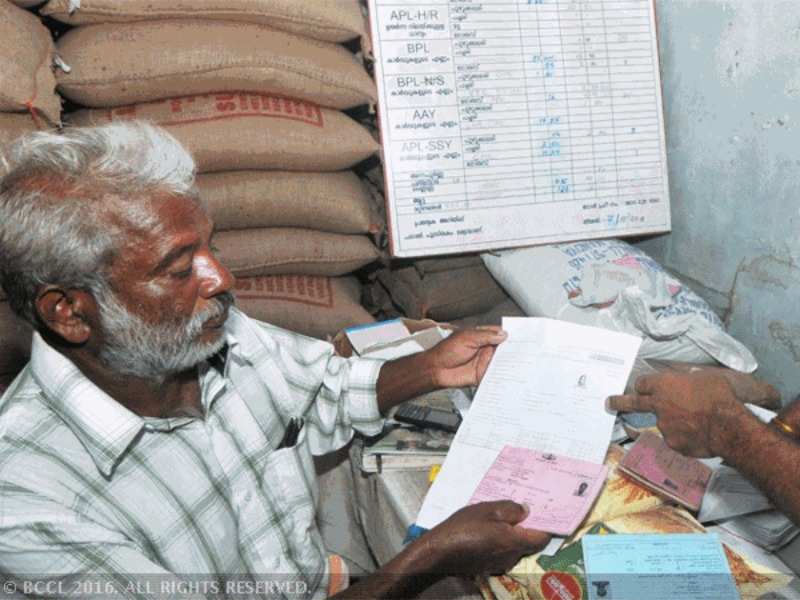 Advertisement
Advertisement
The fiery consequence of government’s demonetization move has now started showing up. Tired of being refused by shopkeepers from buying everyday necessities and food items, a bunch of cashless villagers at village in have looted a public distribution system shop (), popularly called ration stores.

In what vented out in to anger, the villagers in Bardua lost their temper after owner refused them to accept the now-defunct Rs 500 and Rs 1,000 currencies for groceries.

It all happened when those villagers went to buy food grains to the PDS and shop owner refused to accept the old notes. The enraged people forces entered the shop and looted sacks of wheat, sugar and rice. , in a police complaint has blamed village sarchpanch Nonhelal for the incident. On the defence, Patel alleged that Ahirwar had been misappropriating rations for long time.