Exclusive: Here are the 4 qualities Hike’s Kavin Mittal looks for while hiring 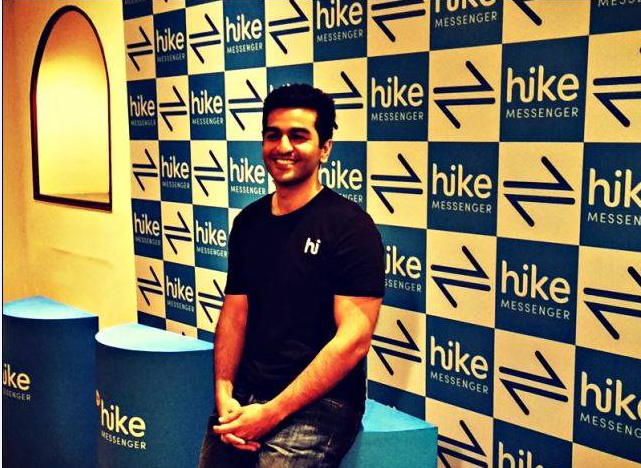 When you’re the founder of a startup there’s added pressure on you to hire the right kind of people- who share your vision and lend a helping hand in ensuring the startup crosses milestones after milestones.

Kavin Mittal, founder and CEO of Hike Messenger, which recently crosses 100 million users is someone who’s aware of that.

And, which is why he had decided early on to hire only the ‘right’ kind of people.

But, as he admits, it’s not as easy as it sounds. Infact, with the ever-growing number of people interested to work for Hike, it gets more than difficult to sort out the people who’re in it to build something cool rather than just working at a cool place.

Advertisement
And, thus to make it easier, we got Kavin Mittal to list down four qualities he looks for in an applicant while hiring-

(Calling all individuals, if you’ve ever nursed a dream of working at a really cool startup with an even cooler office and build a product that is beyond excellent, you should read these five qualities with undivided attention)

1. “The person has to realise that working for a startup comes with a set of risks and be okay with it. Has to undoubtedly be a team player”

2. “We don’t promise careers. We promise to help you build something that will have a big impact. The right candidate needs to share this vision. Working for is so much more than a regular job which pays your bills.”

3. “Because we focus heavily on tech, engineers are our backbone. We’re on the lookout for engineers who have intellectual horsepower, are curious and care about their work more than anything. I’ll take care of the rest.”

Advertisement
4. “Working at a startup like Hike is really a thankless job. But, it’s also the only place where you will be impacting 100 million users. It;s important to understand that no one from those 100 million will personally come to you and pat you for a job well done. The person has to thus find satisfaction from his work.”