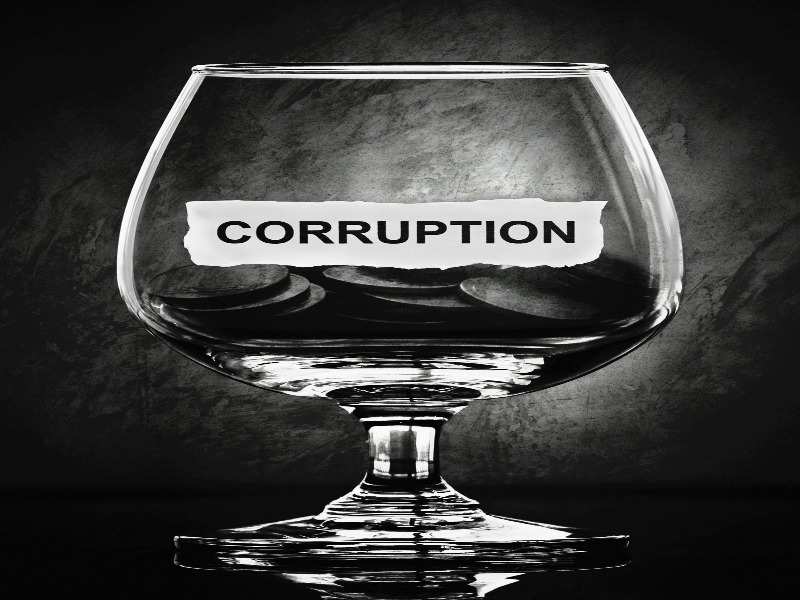 Prime Minister Government’s stringent action towards is forcing many wealthy Indians to migrate to Dubai and Singapore.
Advertisement

According to informal email and text message exchanged by traders in Mumbai’s financial markets, many Indians are exploiting loopholes in foreign exchange laws.

A leading tax professional told Economic Times that many of these people with undisclosed offshore bank accounts were using their contacts and arranging job appointment letters from companies in countries like the UAE and Singapore.

According to Foreign Exchange Management Act (FEMA), Indian citizens employed abroad are considered non-residents. As per income tax law, such persons are required to stay out of India for at least 182 days in a financial year to claim non-resident status.

When declared as a NRI, they don’t have to disclose foreign assets to Indian tax authorities.

Advertisement
According to text messages, 80,000 Indians have applied for residency certificate in Dubai and other nations.

Though employers and companies do exist, the persons receiving the letters have no intention to join the firms as employees. All required is a job offer letter which would be used to claim residency status in the respective countries.

Modi has promised to bring back . Although there is no official estimate of the amount of money illegally deposited abroad, as per a Washington-based think-tank India suffered $344 billion in illicit fund outflows between 2002 and 2011.