Wearables on war after the launch of Apple Watch 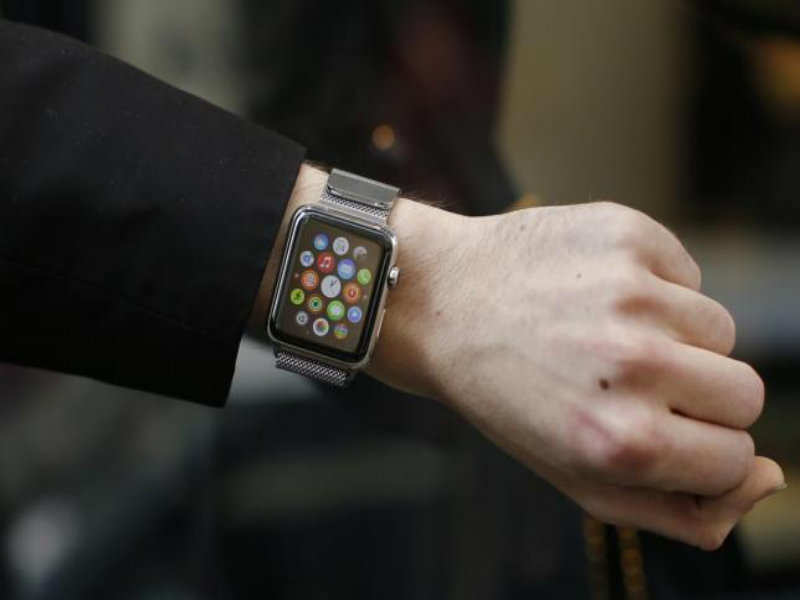 Forget , people are now going for smart watches when it comes to . Smaller brands are fighting for their wrist place in the market after the launch of in April which raised the bar for .
Kids on the block at Taiwan's insisted that style and simplicity were more important than myriad features, in the face of Apple's intimidating offering, reports Economic Times.
Apple's iPhone-compatible enables wearers to answer calls, check emails and access apps without taking their phones out of their pockets.
It also tracks fitness, plays music, offers customisable watch faces and comes in different colours and styles.

Next StorySamsung Galaxy S6 ranks 3rd in global sales
Popular on BI
1
How much Deloitte, KPMG, EY, and PwC accountants and consultants make, from entry level to executive roles
2
The developer behind 'Fortnite' is suing Apple after the iPhone maker yanked the game from the App Store
3
I left a career in sports television to become a writer. Here's how I made the first year a success — and what I wish people people knew about freelancing.
Latest Stories
Trending News
Samsung Galaxy S6 ranks 3rd in global sales
Eattreat raises $3,50,000 from 15 investors
Technologists and government working together to build ‘country-scale’ systems
Popular Categories
Trending Right Now
More from our Partners