What The Flipkart-Myntra Deal Means For E-tailing In India 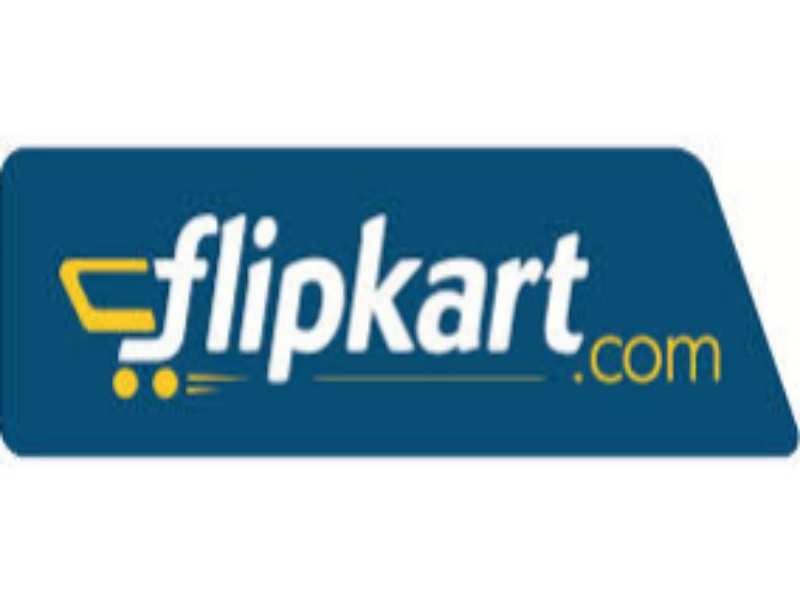 Advertisement
While analysts tout the Flipkart-Myntra deal as a watershed moment in the online retailing sector, called e-tailing in popular jargon, intricacies of the deal portray it as an act of moving to a higher ground in order to avoid drowning in a flood – an Amazonian flood.

Behind the scene, owners remain the same
More than 80% ownership of both and is no more in the hands of their respective co-founders, but with venture capital (VC) and private equity (PE) firms. The VC firm, Partners, and New York-based hedge fund, Tiger Global, are the two largest investors in both Flipkart and Myntra. In fact, Flipkart’s two earlier takeover victims – Chakpak and LetsBuy – were funded by Accel Partners as well. LetsBuy was also funded by Tiger Global. Similarly, Myntra acquired fashion brand Sher Singh, funded by Accel Partners.

In all earlier acquisitions by both Flipkart and Myntra, the acquired firms were either shut down or amalgamated with the bigger brand. Is there a conspiracy angle here? Not at all.

India’s retail sector economics and infrastructure play a key role here. India’s current $2.3 billion online retail market is not even 1% of China’s, which clocked $294 billion in online retailing sales last year. India currently has 25-30 million online buyers, which is no match to nearly 300 million buyers in China. So what is ailing India’s online retailing?

Advertisement
Challenges for online retailers in India
First of all, states like Uttar Pradesh, West Bengal, Madhya Pradesh, Himachal Pradesh and Jharkhand have little online retail penetration, owing to poor infrastructure facilities such as logistics and storage. Intertwined with the poor infrastructure is the Pin code problem. In localities marked by narrow and unpaved roads in densely populated areas, delivery firms often don’t find the right addresses and at times, even potential customers are not sure of the code.

Secondly, the current model of online shopping in India is based on huge discounts and multiple offers. This is because PE and VC investors heavily subsidise the purchases. Thus, bottom lines continue to bleed, so that top lines can grow. Flipkart had suffered a loss of Rs 281 crore ($47 million) on revenues of Rs 1,180 crore while Myntra’s loss stood at Rs134 crore ($22 million) on sales of Rs 212 crore. Flipkart, on an average, has been losing Rs 70 crore per month over the past one year.

Since smaller e-tailers do not possess requisite funds to expand their physical operations in smaller towns and cities, mergers and acquisitions are the only way to create larger entities which can go for big-time capital expenditure.

The third challenge is that the underlying policy platform continues to be slippery for the overall retail industry. The (FDI) in multi-brand retail has been a contentious issue in India and has not been allowed on grounds of taking away the business from smaller stores. Therefore, even in online space, FDI is allowed only in B2B (business to business) segment which includes ‘marketplace business,’ where an online retailer can provide its own platform to sell products of other brands and companies. And this is where Amazon comes into the picture.

Whose model will win?
Advertisement
Amazon had an offer to take over Flipkart two years ago but withdrew it later. Within a couple of years, Amazon has launched a mobile retailing app and now covers 20,000 Pin codes, which is more than any online retailer does in India. As per analysts, these major steps are aimed at a long-term model where Amazon can maintain its own inventory of products belonging to different sellers without actually relying on last-minute delivery by sellers through logistics companies.

Talking about inventory, SnapDeal, the third major player in the online retail space in India, wants to stay away from it. SnapDeal has a zero-inventory model as it completely relies on third-party sellers to deliver the products to its supply chain network. It has its online logistics platform Safeship which lets third-party sellers select the best courier service from a list of about 20.

Flipkart, which maintains its own inventory and supply chain network, is also relying on procuring directly from sellers on the basis of demand. In the long term, however, it is the optimum permutation and combination of both, a marketplace and an inventory-based model, which could be working for each player, depending on its product mix and future policy environment.

Consumer is the real winner
But the real winner in this battle is the Indian consumer. Indian e-tail market is touted to clock 100 million buyers, with sales nearing $40 billion by 2018. The Flipkart-Myntra combined entity already holds 50% of the Indian market share and is likely to capture 70% in the next two years. With the same set of investors putting decision-making on a single table, technology and logistics infrastructure will be shared and there will be more scope for technology innovation.

The new BJP government may allow FDI in multi-brand retail and it is likely to roll out economic reforms in numerous other sectors that may witness a considerable rise in middle-class income. Thus, more choices, continuing discounts and increasing penetration of high-speed Internet all indicate that the consumer will remain the king in online retailing.
Advertisement
NewsletterSIMPLY PUT - where we join the dots to inform and inspire you. Sign up for a weekly brief collating many news items into one untangled thought delivered straight to your mailbox.
CAPTCHA: