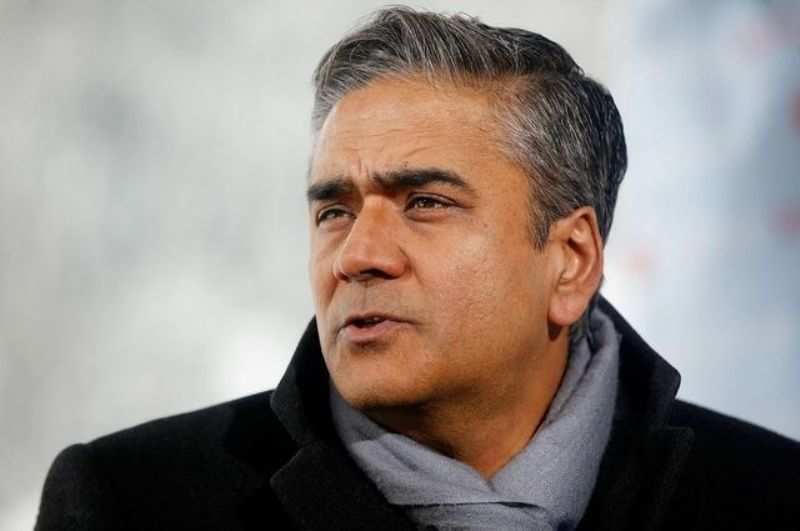 is going through tough times. If a series of financial missteps, litigations and regulatory penalties at the bank, including a recent $2.5 billion fine in the Libor case weren’t enough, there is of Deutsche Bank Anshu Jain resigning followed by that of , .

So who is Anshu Jain and why is his resignation such a big deal?

Well, for one, it’s under him that the German bank has been generating record profits. He has turned the lender into a bond trading and investment banking powerhouse, before things started falling apart in recent months, according to the Economic Times.
Jain, 52, took over Deutsche Bank as co-head amid crisis in the Eurozone in June 2012.

Born in Jaipur in 1963 and studied in and the University of Massachusetts, Jain began his career with stock broker , before moving to investment bank .

A British citizen now, Jain spent a large part of his career in London as an investment banker, and followed his mentor Edson Mitchell to Deutsche Bank in 1995. He took over as head of the treasury business in 2004. Jain showcased his capability to understand risk and make quick decisions at the investment banking division of Germany's largest bank, which over the years translated into fat profits for the bank and hefty bonuses for its 16,000-odd bankers who worked under him and known inside the bank as Anshu's army. This helped Jain become one of the highest profile bank executives in the world.

When Jain was being made the co-CEO one concern raised by the bank's shareholders was that he doesn't speak German. But he awed them by speaking in German at the bank's annual general meeting in in May of 2013.

A nature , Jain prefers carrying a rucksack. He was raised in a middle class family background and his father was a civil servant.

"Anshu is bright and at the same time very grounded. The only negative thing for him is he is not German," a banker on the conditions of anonymity told the financial daily.

Like a lot of Indians, Jain is crazy about cricket. He had bought stake in , an Indian Premier League team owned by Mukesh Ambani's Reliance Group. Later he sold his stake and the transaction is under lens.

The (ED) is probing the sale of a 10% stake sale in Mumbai Indians in 2009 to Teesta Retail Pvt Ltd, a shareholder of Indiawin Sports Pvt Ltd that owns the franchise and is part of the Reliance group.

Jain is also the of Deutsche Bank's cricket team and counts among his closest friends. He rarely misses an opportunity to host the Indian team when it is playing in the UK. Currently he lives in Frankfurt with his wife , a travel writer, and two children.

Many European banks are going through a crisis mainly due to tough regulatory norms. An analyst who requested not to be named said, "It is the cost of regulatory compliance which has become a big burden for the German bank. Deutsche had its share of fines and it has hit P&L account. The bank needs at least two years to get back on track." It has paid over $6 billion in fines as a result of investigations into manipulations in , currencies.