Why student protests have erupted in a peaceful IIT Indore campus 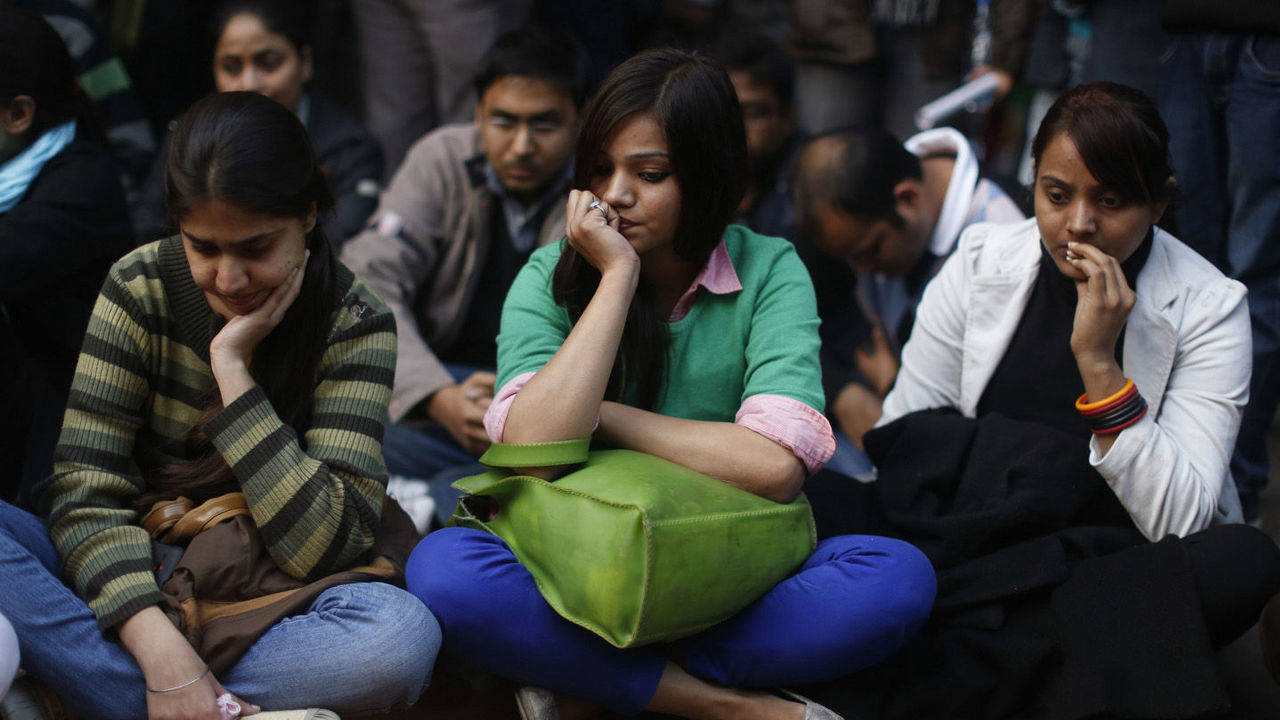 An otherwise peaceful campus has been marred by protests for the past week as several angry PhD and MTech students of are raising their voice against exorbitant hike in fees.

Their reaction comes after the premier institute’s administration sent an email to students asking them to pay fee as per increased structure. It sparked outrage when students learnt that the tuition fee was increased from Rs 8,350 to Rs 19,900, almost a 130% hike in fees- highest being charged by any IIT in the country. The Reason – Because IIT Indore had increased the fellowship amount.
Enraged students then took to Twitter to highlight what they called was an unfair step by IIT-Indore, as they had joined the institute much before the hike was enforced and claimed they had no reasons to pay higher fees to the institute. Following the incident, several students claimed to have been harassed by top management officials.

Advertisement
When their demand to rollback the hike fell on deaf ears, students decided to boycott classes and resort to sloganeering.
The protesting students are also now being backed by – BJP’s youth wing. Efforts have been made to reach out to MHRD officials and Union HRD minister , however, students claim they have got no response whatsoever. Even as no breakthrough has come in the case so far, they are now threatening to organize protests on a much larger scale if the institute fails to concede to their demands.