Why are iPhone sales slipping in the fastest growing smartphone market and will iPhone7 help? 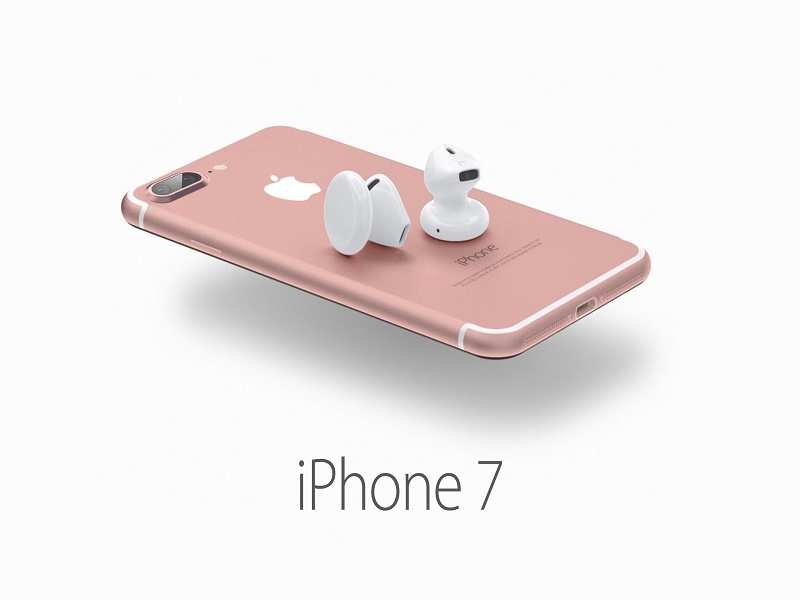 India is perhaps the most promising smartphone market in the world, growing 29.5 percent from 2015 to 2016 according to Strategy Analytics. While the smartphone market in India grew at an exponential pace, saw 33% drop in sales from a year earlier which cut the market share of Apple in India by half bringing it down to a 2% from an earlier 4% market share.
Well to some extent you guessed it right, high prices for iPhones are a big reason for Apple’s shrinking market share more so now than ever before in the India market. India now has a multitude of choices in terms of smartphones at a fraction of the price. Chinese smartphone brands like Xiaomi, LeEco, OnePlus are finding many takers in India and not just because of their affordable pricing, some of the phones from these brands give almost spec to spec competition to major hi-end phones in the market. And their growth in India has been phenomenal. For instance, Chinese internet ecosystem company, LeEco is just about eight months old in India and has already sold over one million smartphones, the company is looking to open 10 retail stores by the end of the year and has already started manufacturing in the country with an aim to make India its export hub going forward. That’s the kind of fast paced growth India is currently seeing in the smartphone market. And with the growing popularity of these phones Apple may find the India market a lot tougher to crack than before.

By now we know that Apple does not believe in cheaper iPhones and that is not even an option but apart from the pricing, Apple also lags behind in terms of retail presence in India. Most of the smartphone brands have extensive retail presence now in India including its old time rival Samsung. Apple products are generally bought as a ‘premium product’ and setting up state of the art Apple stores in India will help Apple cash in on that image. Even though it wanted to but Apple could not set up shop in India due to stringent sourcing norms. But now with the changes in the sourcing norms companies like Apple can look at opening up retail stores without hassles. Tim Cook told analysts during Apple’s quarterly earnings, “We’re looking forward to opening retail stores in India down the road, and we see huge potential for that vibrant country.” Apart from Apple stores, Apple has also tried to sell their refurbished iPhones in India which did not get a go ahead from the Indian government. That was certainly a big blow to the company considering iPhones are extremely popular in India and for many buyers the only factor stopping them from buying an is the high pricing. Selling used iPhones or refurbished phones would have proved profitable for Apple and promising for consumers.

According to Strategy Analytics, captures 97% of India market and India is expected to buy some 139 million smartphones this year, but the majority of these will be Android devices costing less than Rs. 10,000. Looking at the current market scenario, it’s difficult to say if the new phone from Apple, will change Apple’s situation in India market but there certainly is a lot that Apple is doing in India and there is still a plenty of room for Apple to boost sales in the country.