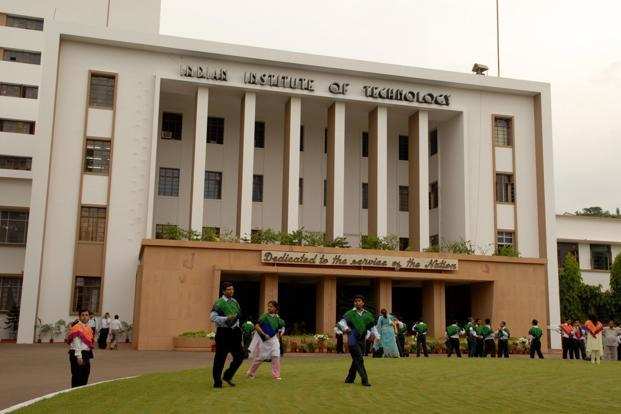 The QS Asia University Rankings has found out that Indian Institute of Technology-Madras has made it to the top 50 universities in Asia this year by jumping 13 places from its position last year. It is now ranked 43. With this, four IITs – Kanpur, Madras, Bombay and Delhi are featured among the top ones in Asia.

IIT-Kanpur gained 10 places to be ranked as the 48th university. Indian Institute of Science (IISc) in Bengaluru which remained India's best university with 33rd rank was closely followed by IIT-Bombay (35th rank) and IIT-Delhi (36th rank). If we go beyond the top 50, IIT-Kharagpur was placed 51st and two other IITs - Roorkee (78) and Guwahati (94) - made it to the top 100.

Advertisement
The QS report has clearly brought good news for IITs, especially for . Bhaskar Ramamurthi, the Director of the institution said: "We are delighted to be listed in the top 50 Asian Universities. We have been focused on growing and improving our research, teaching and overall curriculum as part of our strategic plan 2020 and it appears to be paying off. We will persevere and do our best to move still further up in the Asian and global rankings in the coming years.”

When asked what are the points IIT-Madras is losing out on, P Sriram, Dean of Administration, said: “It is in the perception scores (results of surveys), especially, the academic perception scores. We have to make IIT-Madras more visible internationally and make our research strengths visible in a widespread manner in order to enhance our academic reputation score.”