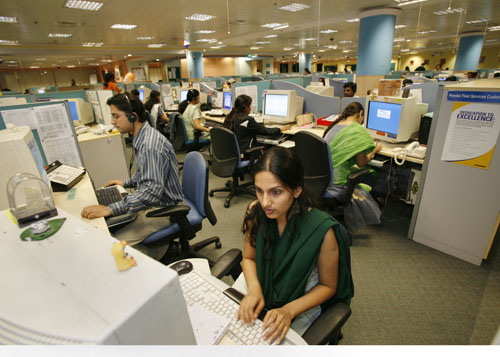 A recent report suggests that in India are earning less than men. They are earning 18.8 per cent less than their male counterparts to be exact.

This is largely owing to the lack of representation of women in highest-paying job functions and industries, senior functions and in leadership positions. Moreover, even in lower-paying sectors where women dominate - such as hospitality and tourism - men are still holding the vast majority of management and executive roles which are the highest paid jobs within any industry.

Furthermore, according to , the India figure of 18.8 per cent is also worrisome because it is higher than the global average. Women globally are earning 17.6 per cent less than men.

Advertisement
"Our data shows that when it comes to thinking about pay on the basis of gender, a man and a woman in the same company, doing the same job, will usually be paid nearly the same - but still favouring men by 1.6 per cent," Ben Frost, a global reward expert at Hay Group said, adding that the data shows this very consistently, from Sweden to South Africa. In India, for the similar job levels and functions the pay gap, however, is 3.5 per cent.

The study proves that organisations are following an unconscious male bias in the ways they hire talent. It is only when they have more women in higher paying jobs will we see the gender pay gap begin to close - not only by further equalling pay at similar job levels, but ensuring females reach the most senior roles, at the top of global organisations.