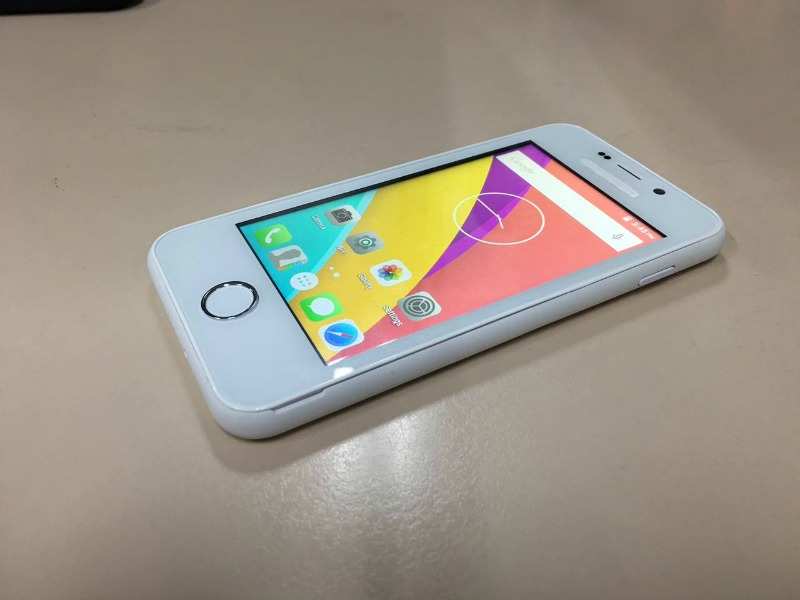 Ringing Bells, which is selling world’s cheapest smartphone at Rs 251, claimed it received 30,000 confirmed orders and over six lakh hits before the site crashed on first day of the bookings.

Pre-booking started at 6 am on Thursday and stopped by mid-day after the website crashed due to overwhelming response.

Advertisement
"We are not hiding anything. The money collected is being kept in an escrow account and the company won't get the funds till the deliveries are done. Orders will be taken for a maximum of 25 lakh phones online and another 25 lakh offline. We are promising 100% deliveries to all 50 lakh bookings by June 30, starting from April," said Goel.

Meanwhile, the telecom ministry is keeping a close watch on the sales of the Noida-based Ringing Bells phone.

"An initial internal assessment of the ministry shows the price of the smartphone can't be less than Rs 2,300 but the government won't step in for now unless there's a proven case of wrongdoing,” ET quoted a person as saying.

Advertisement
Meanwhile, Mohit Goel, who is rolling out the world’s cheapest smartphone, belongs from Shamli district of Uttar Pradesh.

Mohit is the managing director of Ringing Bells and often helped his father at the grocery shop.