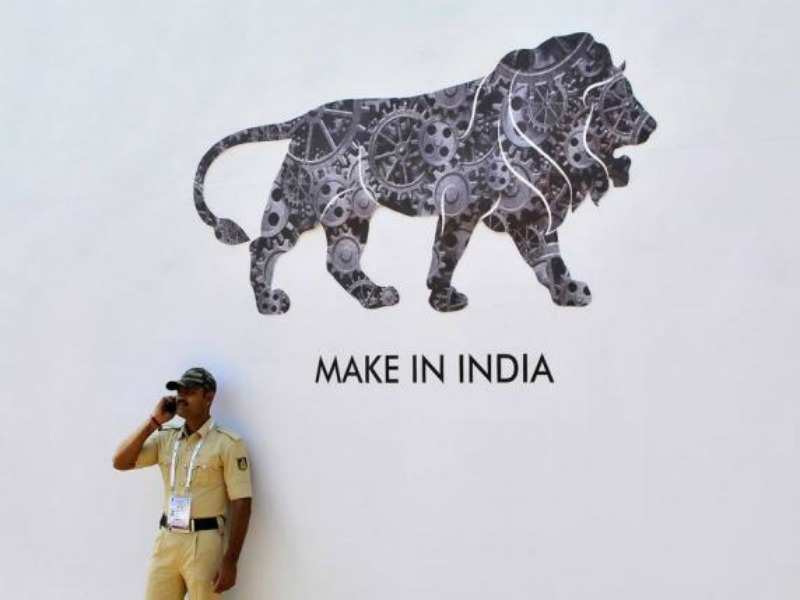 ‘ Make in India’ initiative is gaining steam as companies from various parts of the world are converging in the country.

Next in line is world’s largest mobilephone charger maker, Finland’s , which is looking for readymade facilities in Noida.

Salcomp is mulling to set up two factories in India with a capacity of 100 million units.
Advertisement The units are expected to generate employment for about 2,500 people.

Sasikumar Gendham, managing director of Salcomp India, told ET, "We're looking for leased space in Noida DTA (domestic tariff area) for one factory and another one will be set up in Southern India.”

The work on first factory is likely to begin by second half of this year.

Advertisement
An investment of Rs 130-150 crore would be needed for manufacturing at such scale, he said.

The company wants to make the most of the government’s scheme that has increased the levy on imports of peripheral products such as chargers, batteries, headsets and speakers, creating a duty differential of 27% compared with those manufactured locally.

After China, India is the Finnish company's second largest manufacturing base.
Advertisement The company set up its India factory in 2007 in Nokia's special economic zone, mainly for exports and to supply to local players like Samsung.