You will surely ‘enjoy’ driving Audi Q3. It comes with manual transmission 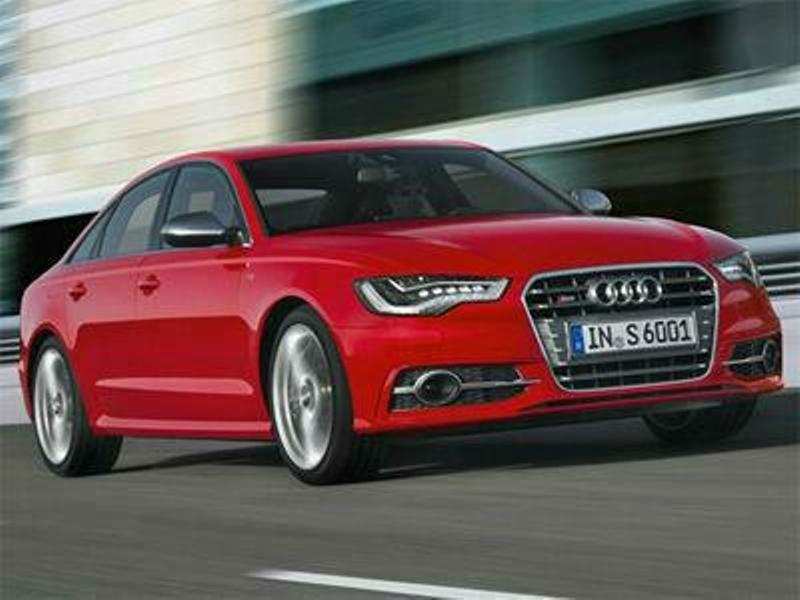 When Indian car makers including Maruti Suzuki is introducing the budget car buyers to automatic transmission, Audi is pushing for manual transmissions even in its new SUV Q3. As per the news report by The Economic Times, the manual transmission Q3, which costs 3 lakh less than the automatic version, is part of the German carmaker's strategy to counter the new generation compact cars from rivals Mercedes Benz and BMW.

Q3 accounts for 25-30% of Audi's sales in India, and of that 10-12% comes from the manual version, industry insiders told ET. People aware of Audi's plans said the automaker is exploring the possibility of launching the manual versions of its A3 and A4 sedans too. For this, the company may use the MQ 350 transmission from Q3.

Although no official statement has been made by Audi, India's head Joe King in an interview with the financial daily has said that the A3 is the right size for the Indian market and that the company has no plans of launching an entry hatchback to take on Mercedes Benz A Class and BMW 1 Series. However, people associated with Ingoldstadt-headquartered Audi say that apart from creating a new entry-level model, the idea is to offer the control in the hands of the user, which people "enjoy" driving, confirms the ET.