Your professional behavior can help determine where and how you get a job. Here's how 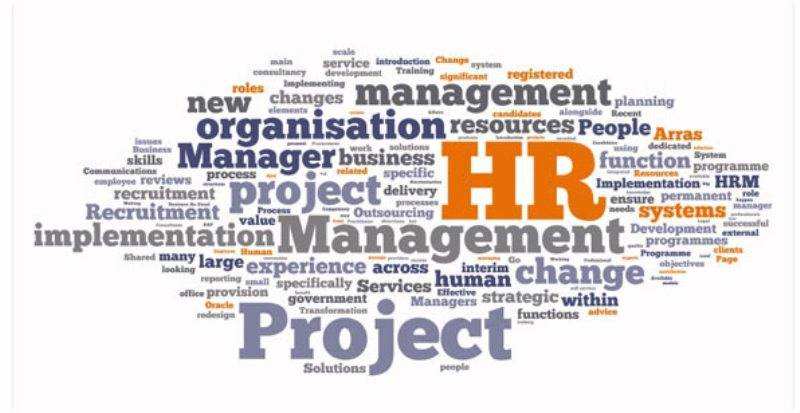 Priya is a recruiter with a leading bank with presence across India. She is responsible for mass recruitment of frontline sales executives for the bank in Delhi-NCR area. Priya walks into the office, quickly grabs a cup of coffee and rushes to her desk. She knows that she is going to have a very busy day. Today she plans to call almost 100 candidates as she needs to line up 25 interviews for day after. If she doesn’t, she has no hope of meeting her monthly target of 75 hires. This is not a one-off day. This has been happening to her ever since she joined. Priya hopes that one day someone will find a solution to her problem.

Like Priya, most recruiters spend several hours calling candidates. This happens because there is no organized way to understand the real interest or suitability of the candidate to take up a particular job. Candidates who list themselves on popular portals get disproportionate attention from employers. They receive lots of job related calls. At the entry level, saying no to a job is almost like a taboo. So these candidates agree to attend the interview but finally do not turn up. Recruiters waste lot of time chasing these non-interested candidates. The uncertainty around whether the candidate will attend the interview makes the process expensive and unreliable.

If the candidate’s pattern of applying for jobs, attending interviews and browsing jobs is studied, it can throw light on her/his preferences with respect to role, industry and location. E.g. A candidate applies for MIS executive back office role in Whitefield area of Bangalore. The person then applies for another back-office role in MarthaHalli (near Whitefield). With these two data-points, one can conclude with some confidence that the person will consider a back-office job near Whitefield. However, even this data may not be sufficient. The candidate may have a minimum salary in mind. As the data becomes richer, the insights become stronger and more predictive.

The behavior can also be used to predict a negative bias. If the person does not attend an interview for BPO job twice in a row even after confirming to the recruiter but attends interviews in other industries, then we can conclude that the candidate may not be interested in a BPO job.

Advertisement
Behavioral analytics can be used to understand these tacit preferences and then drive effective match making using these preferences.

Advertisement
The biggest challenge in this approach is the availability of reliable data. For a recruiter with a company, this data is hard to get as she is not exposed to the candidate’s interactions with other companies. Only an intermediary/marketplace can collect this data with a fair degree of accuracy. Even for intermediaries, this requires a complete change in mindset from looking at a snapshot to carefully collecting and collating data for job seekers. In a sense, the intermediary becomes the ‘credit bureau’ of employment space.

Behavioral analytics has been creating waves in other sectors. It could be the next big disruption in the recruitment space that will hopefully make Priyas of the world happy.
(The author, Pallav Sinha is the Founder and CEO of MeraJob, an online job portal. http://www.merajobindia.com/)

Next Story5 habits of CEOs that make them surprisingly ordinary people
Popular on BI
1
Happy Republic Day 2021 wishes messages and quotes
2
Birla is making Asian Paints and Berger Paints change colours⁠— and it’s bad news for those who got shares in Indigo IPO too
3
An American electric car maker explains why it took a different route than Elon Musk’s Tesla, Tata Motors or Mahindra
Latest Stories
Trending News
Buying Guides
5 habits of CEOs that make them surprisingly ordinary people
How is it like to work for a startup [Infographic]
The 15 hardest working cities in America
Popular Categories
Trending Right Now
More from our Partners