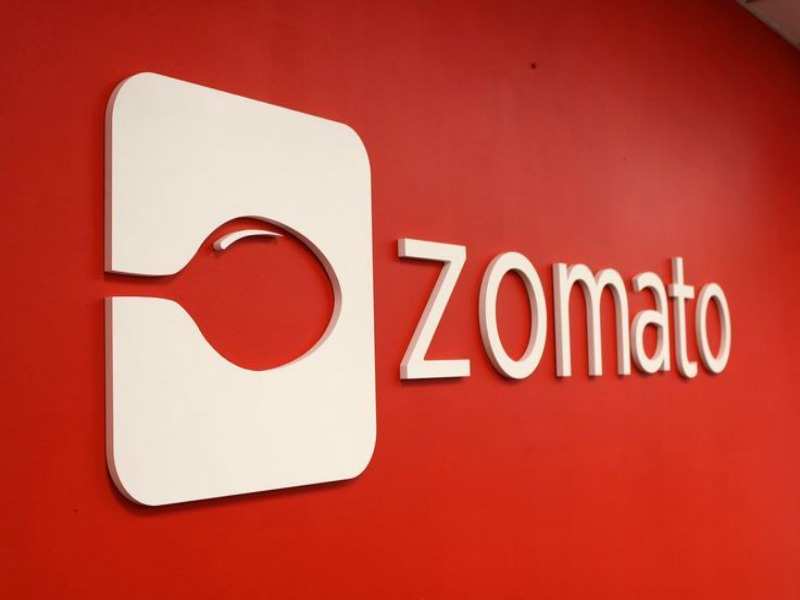 At a time when online food ordering apps and services are on the verge of shutting down, almost doubled its revenues to Rs 87.5 crore. However, the company also saw losses increase three-fold.

Meanwhile, Zomato posted losses of Rs 95.9 crore on revenues of Rs 34.7 crore for the fiscal in Asia Pacific region.

Earlier, Zomato CEO had stated that revenue share of India and UAE dipped from 65% last year to 50% as of May 2016.

Advertisement
In February, Zomato had also claimed to have achieved operational break-even in six countries including India, the UAE, Lebanon, Qatar, the Philippines and Indonesia.

In American market, Zomato registered a net loss of Rs 327.5 crore on revenues of Rs 6.73 crore for the fiscal.

Zomato entered the US in 2015 with the $52-million Urbanspoon acquisition.

Advertisement
In terms of segments, online advertising still dominates Zomato's revenues, accounting for 91.4% of the company's overall revenues. The segment's revenues grew by 76.1% toRs 169.1 crore for FY16, from Rs 96 crore in FY15.