A random free app can hold you hostage. Here’s how 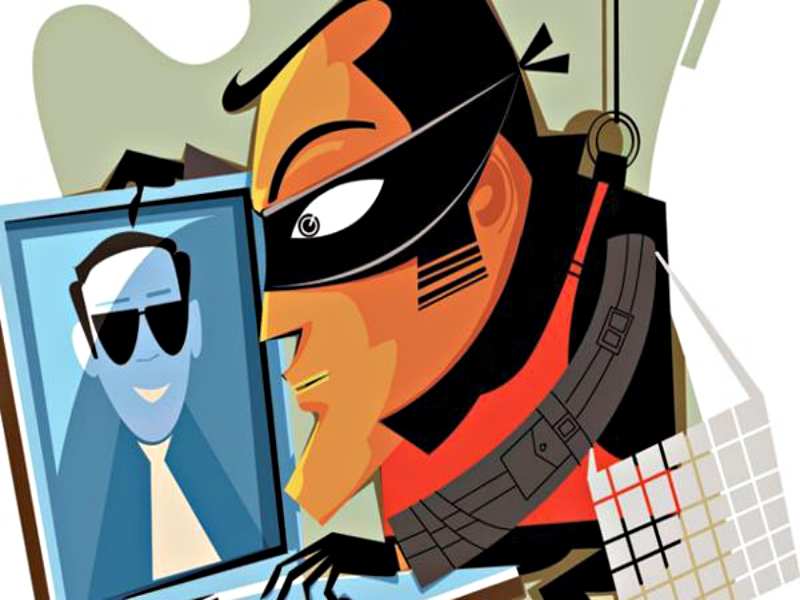 Advertisement
App collusion with malicious intentions has been dismissed for long. However, a recent report by McAfee flagged up a 24% quarterly rise in new . The latest McAfee Labs Threat Report has highlighted mobile app collusion as an ‘emerging new attack method’.

For the uninitiated, app collusion simply means a malicious app that can extract critical information (credit card number, bank details, passwords) from your smartphone. All it needs is an app with valuable information, and another app with permissions to communicate with the first app. In the worst case scenario, the app with permissions will command the other app to give it data, and then forward it to the hacker.

In its research, McAfee found 5,056 versions of 21 apps capable of such acts. These are typically older versions of useful apps. Specific names weren’t mentioned. This trend is the result of widespread adoption of exploit kits, Intel Security said.

McAfee Labs predicts that attackers will begin to focus on industry sectors that will quickly pay ransoms to restore their critical operations. Devastating ransomware attacks on US hospitals has , in the past led to one of them paying $17,000 as ransom.

The only ways to avoid being held hostage include downloading mobile apps only from trusted sources, avoiding apps with embedded advertising, not ‘jail-breaking’ imported smartphones, and most importantly, always keeping the mobile OS and apps up-to-date.

This is especially relevant in India as mobile subscriptions in the country are expected to touch 1.37 billion by 2021. Recent trends show that young smartphone users between 15 and 24 years of age drive need for better data speed and data coverage. These users also have a higher inclination to download such malicious apps.