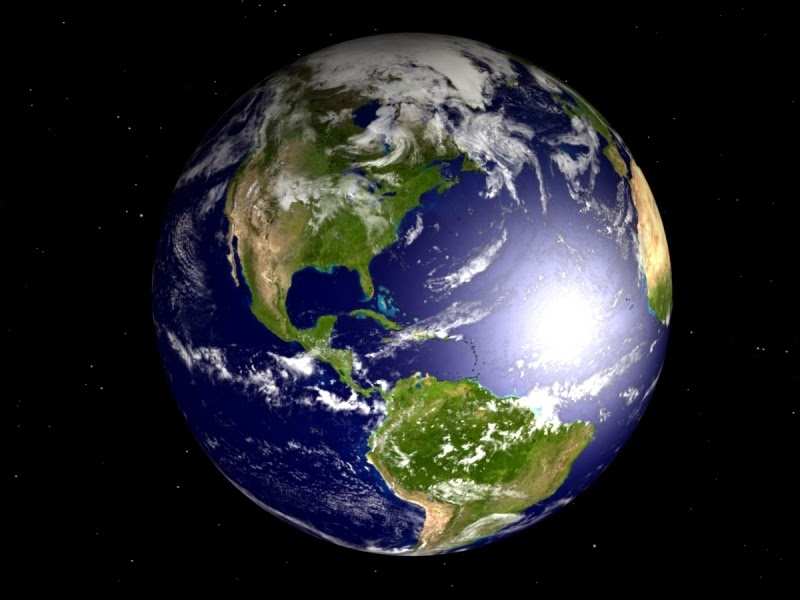 Using your smartphone or other computer devices, a set of cloud-based virtual globes can let you visualise the of planet Earth with unprecedented speed and ease of use.

These virtual globes have been gradually made available since September 2014. While some of them show Earth as it is today, others allow reconstructions through 'geological time', taking you to the time when Earth originated.

The portal also shows the breakup and dispersal of Pangea over the last 200 million years, while offering a visualisation of the supercontinent Rodinia, which is said to have existed 1.1 billion years ago.

"Concepts like continental drift, first hypothesised by Alfred Wegener more than a century ago, are now easily accessible to students and researchers around the world," said , a professor at the University of Sydney.

Advertisement
"The portal is being used in high schools to visualise features of the Earth and explain how it has evolved through time," he added.

These globes consist of visual depictions of a high-resolution global digital elevation model, the global gravity and magnetic field and seabed geology, for the ease of access of the amazing tapestry of deep ocean basins.

Ever since it started, the portal has seen more than 300,000 visits from more than 200 countries.

The research was published in the journal PLOS ONE.