About a dozen new beer brands are coming to India 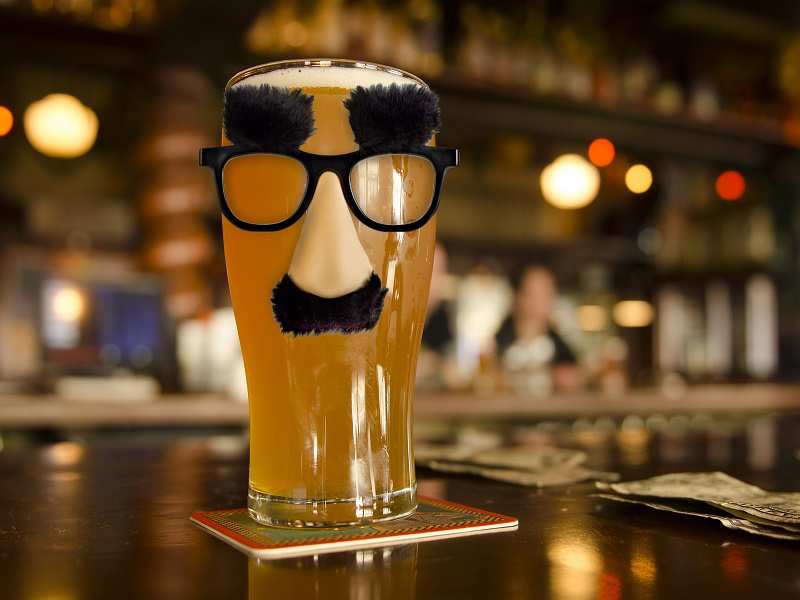 Heineken, Anheuser-Busch InBev, and Carlsberg, world's top three brewers, together control about 90% of India's beer market. However, due to sales bans, shrinking store networks, and stagnant demand, these companies are forced to introduce about a dozen new beer brands in India, so that it can reverse the recent decline in sales.

These new brands can help these brands with their business in India, which has promising demographics and increasing affluence towards their products.

Also read: Spanish beer giant Mahou wants to change the way India drinksAdvertisement
Even though India's beer sales fell 2% in the year ending March 2017, these companies are expecting that it will expand 5-7% in the current fiscal, thanks to premium products they are offering.

"We need to strengthen our portfolio because consumers want to choose, and we want to be a part of their choice. In the next six months, we will come up with two strong beer brands in the premium segment, and an interesting portfolio of imported brands in the next six weeks," United Breweries MD Shekhar Ramamurthy told ET.

Also read: Supreme Court’s decision of banning alcohol on the highways doesn’t make much sense and is quite harmful. Here’s why
Advertisement

Heineken owns 43% of UB, which controls half of India's beer market with brands like Kingfisher, Kalyani Black Label, and Zingaro beers.

UB will be bringing Desperados, a pale lager beer; Edelweiss, a wheat beer brand; Sol, a Mexican brand; and Dos Equis, a pale lager from Heineken's international portfolio to India.

"Then some more are being developed in India in the premium segment to further strengthen our market leadership. Kingfisher will continue to be our lead brand," said Ramamurthy.Advertisement
Also read: Good karma or bad? Man behind liquor ban can’t find liquor nearby

There are several imported brands like Corona, Hoegaarden and Stella, which were till now kept limited to Mumbai, Delhi, and Bangalore, but will now be taken to more than a dozen markets across India.