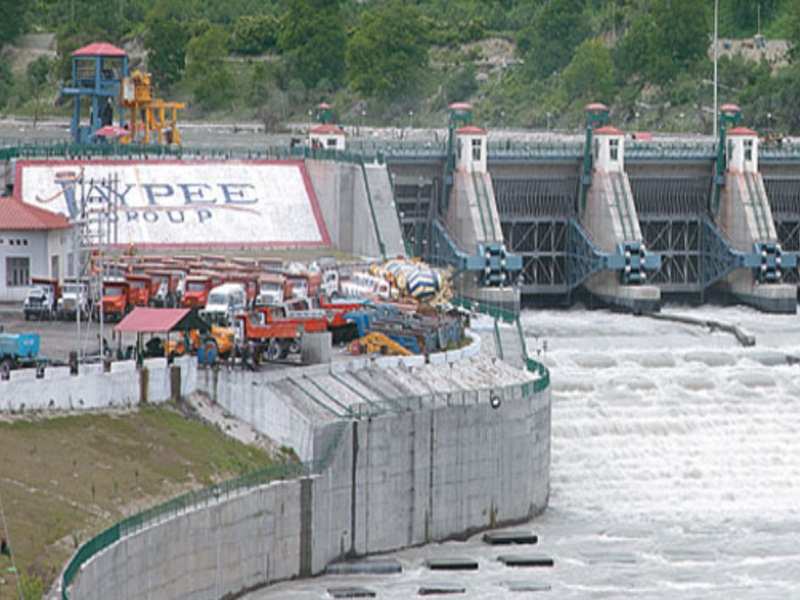 In an announcement to on Thursday (June 24), Jaiprakash Power Ventures, a subsidiary of Jaypee Group, said, or TAQA has withdrawn an agreement of acquiring the two hydropower plants of the company located in Karcham and Baspa areas of Himachal Pradesh.
Advertisement
Advertisement

TAQA had announced in March, 2014 that a consortium led by it had agreed to buy the two plants valued at around Rs 9,689 crore. Analysts regard this as a major setback to 's debt-reduction plan. Under the deal, TAQA was to have a 51% stake, while Canada's PSP Investments 39% and Alternatives 10%.

Jaiprakash Associates, the flagship company of Jaypee Group, had raised Rs 1,500 crore through qualified institutional placement (QIP) of shares in the beginning of this month. The funds raised through it will be used to repay or pre-pay certain loans, besides making investments in subsidiaries and joint ventures of the company, primarily in the cement and fertilisers space.

Jaypee Group has been selling assets to reduce high debt, the standalone debt of still stood at Rs 28,164 crore as on March 31. Its interest cost for 2013-14 almost doubled to Rs 6,094 crore from Rs 3,134 crore a year earlier. The group raised Rs 15,869 crore via sale of some power and cement assets and land parcels. This will help reduce its debt by about Rs 8,030 crore. (Image: Jaypee Power Vetures)
NewsletterSIMPLY PUT - where we join the dots to inform and inspire you. Sign up for a weekly brief collating many news items into one untangled thought delivered straight to your mailbox.
CAPTCHA: