BI India Partner
Taproot dentsu and iDiva create a powerful digital film for #MeToo Anniversary
To commemorate the anniversary of #MeToo, Taproot dentsu, the creative agency from dentsu international, has partnered with iDiva. Together, they have launched a riveting digital film that puts the spotlight on the conundrum of reporting abuse.

The digital film titled ‘Nip in the Bud’, shows a young aspiring woman, fresh out of college, going to meet a powerful tycoon. Her interactions with him go really awry as he intrudes into her personal space and begins to touch her inappropriately. Before concluding on the man’s intentions, the young woman gives him the benefit of doubt that perhaps he was treating her like his daughter. Until he crosses the boundaries and begins to brush his hand against her bosom and places his hand on her thigh. To which, frantically, she then decides to get up and make a quick exit. Much to her dismay, he threatens that she would not make a career with this kind of attitude. The young woman goes into a café and tweets about the horrible experience. The film takes a twist when we see the tweet being read by a woman, realising to her horror that it was the same man who abused her years back. In the end, the camera pans to show a photograph on the mantle where we see that the two women are related and happen to be mother & daughter.


Speaking on the film, , Creative Head, Taproot dentsu, Gurgaon said, “It wasn’t an easy subject. One had to keep in mind the sensitivities involved. What happens between a man and a woman within the confines of a professional environment is between them. There are no witnesses. There are no cameras. Nip in the bud is a tribute to every single woman who had the courage to speak about what happened in a moment where there was no one to corroborate the story. Unfortunately, many women took years to report and this allowed the men concerned to continue with the predatory behaviour. Hope this digital film inspires women across the world to nip it in the bud.” 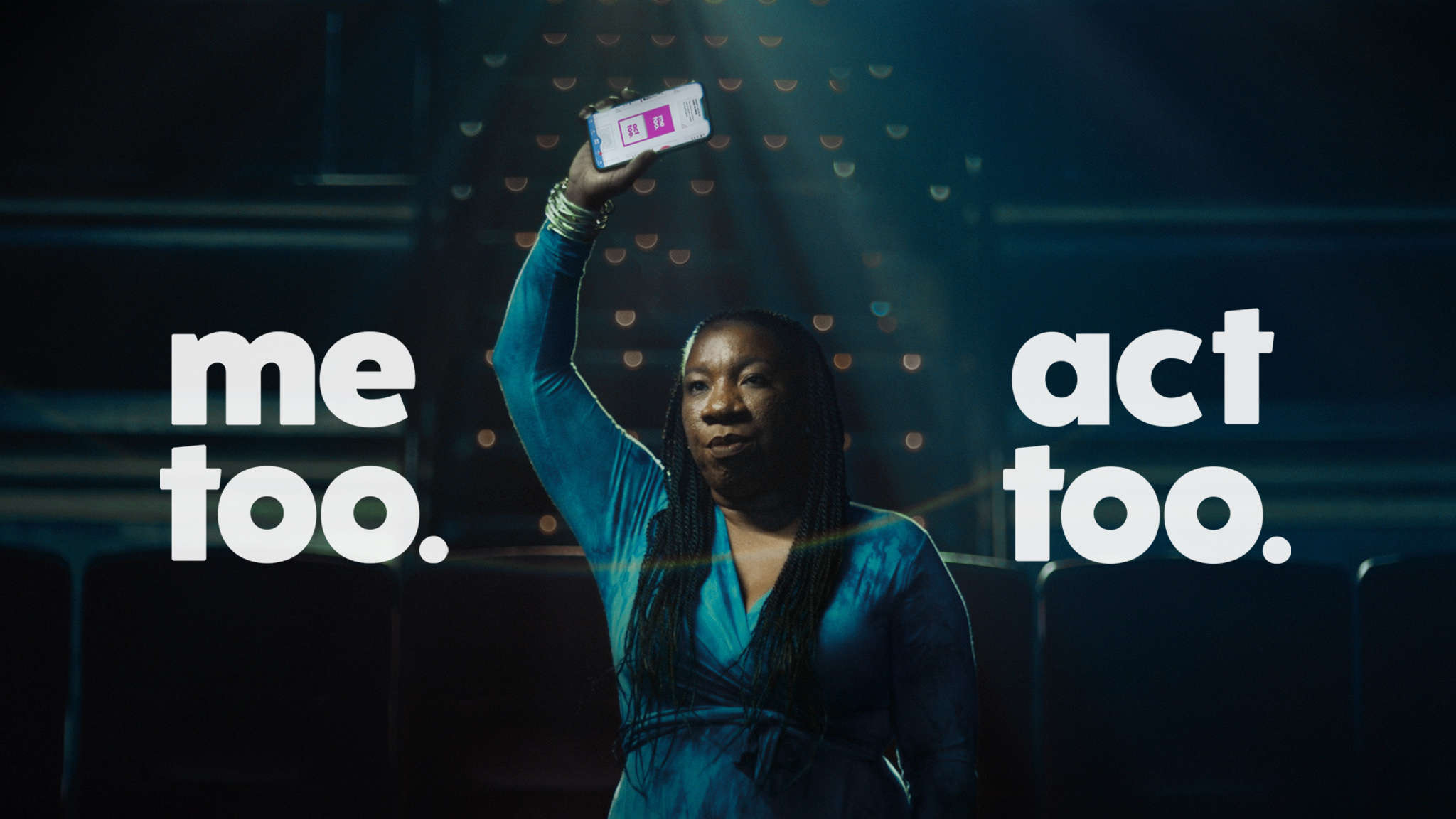 On #MeToo's 3rd year anniversary, Tarana Burke and FCB/SIX launch 'me too. Act Too,' a platform and brand campaign that urges the world to help ending sexual violence