It is a six! Dream11 IPL 2020 week 1 surpasses all its previous viewership records

BI India Partner
IPL fans are increasing every year.
2020 has surpassed all its previous viewership and ad volume records this year. In the opening week, as revealed in BARC and Nielsen’s latest report, ’s viewing minutes have increased by 15% than 2019, that is 60.6 billion viewing minutes across 7 matches and 25 channels in 2020.


The opening match with and garnered an average of 52 million impressions, which is 29% more than 2019. 158 million viewers watched the match.

The matches from Day 1 to Day 7 continued to garner more than 34 million impressions, viewed by over 100 million viewers match-on-match. 1 out of 3 viewers watched it live.

And it is not only men. More women are now watching IPL. Season 13 so far has seen a spike in women viewership by 33%. People in the age group of 15-21 were the biggest contributors of the viewership.

Ergo, more advertisers seem to have invested in IPL this year. Ad volumes saw a hike of 15% in week one of IPL. Advertisers and brand count has increased by 19% and 22% respectively than last year.
Smartphone usage has increased simultaneously by 8%. Video streaming platforms witnessed a 32% increase in user base for the IPL week over the previous week, primarily driven by massive gains seen in Disney+Hotstar. 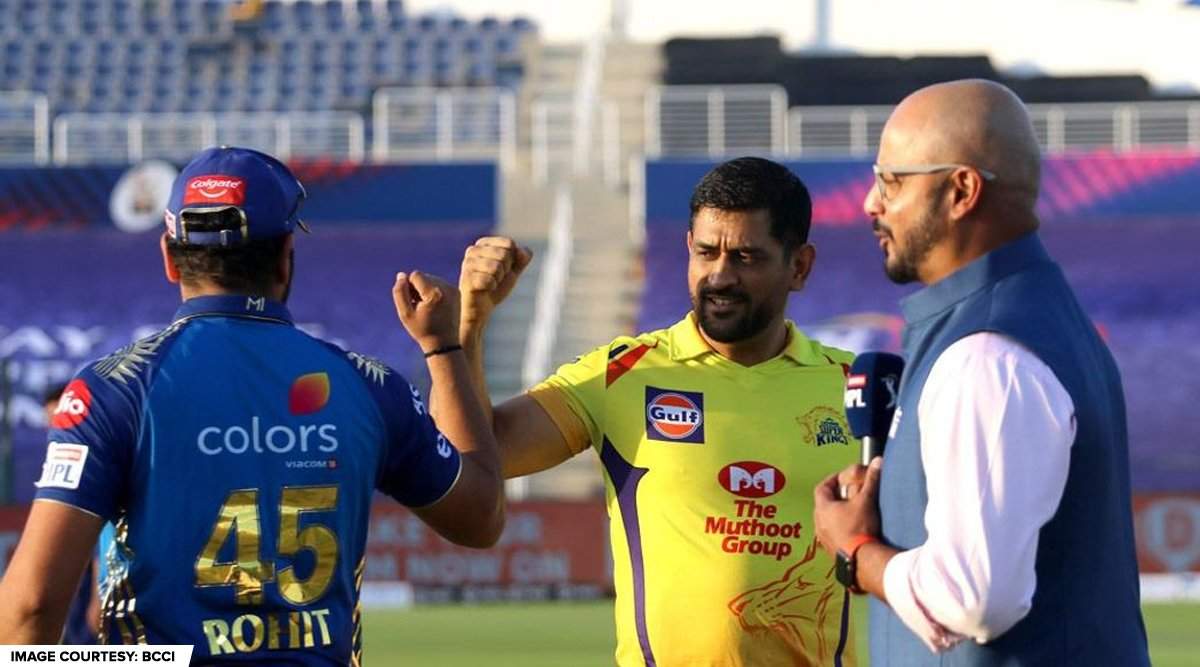 IPL fans are increasing every year.

Taproot dentsu launches a film as an ode to #MeToo and to every single woman who had the courage to speak up
BI India Partner
Oct 20, 2020, 15:17 IST

Advertisements should avoid claiming destruction or removal of any virus other than coronavirus: ASCI
BI India Partner
Oct 20, 2020, 13:21 IST

Here is why Durex has been asking people to forget condoms
Karuna Sharma
Oct 20, 2020, 11:31 IST
More From Business Insider India

SoftBank-backed True Balance is set to close its Series D funding round – founder says they are focussed on lending in India
Sanchita Dash
Oct 20, 2020, 14:25 IST