After a four-decade-long nuclear discord, energy-hungry India to receive uranium from Canada 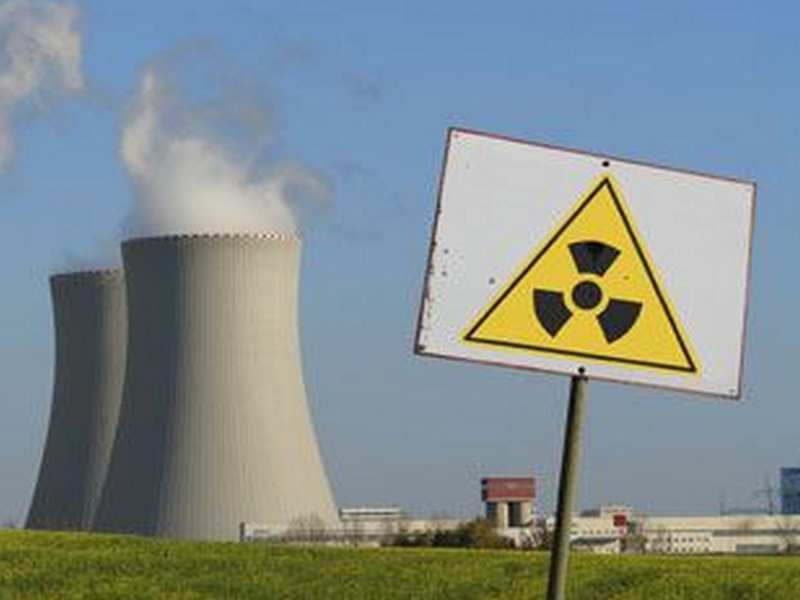 Marking an end to a four-decade-long dispute that began after India used Canadian technology to develop a nuclear bomb which was used during in 1974, New Delhi is expected to start receiving from the North American country in autumn this year to power its atomic power plants.
Advertisement

Last week, senior officials of , which is Canada's leading and one of the world's largest uranium producers, visited India to discuss modalities for supplying nuclear fuel to the country, officials told The Economic Times.

During Narendra Modi's April visit to Canada, the two countries inked a agreement to put an end to unnecessary decades-long frosty relationship. Canadian High Commissioner to India told ET, "This is a concrete outcome of Prime Minister Modi's visit to Canada this April. We are expecting first uranium supply later this year as part of the steady supply of nuclear fuel that has been agreed."

Tracking of nuclear fuel to be supplied will be carried out in accordance with safeguards as agreed by India and to the satisfaction of Canada, added Patel. Under a $254 million five-year deal to power atomic reactors, Canada will supply 3,000 metric tonnes of uranium to energy-hungry India.

Advertisement
In the past, nuclear power plants in India have faced uranium shortage; and to fuel these power plants, Cameco has been holding commercial discussions with Indian entities. According to Patel, the supply of uranium will be just one part of the comprehensive civil nuclear partnership.

In October, the Canadian civil nuclear trade mission to India will explore partnership for joint research and collaboration. Patel told ET, this could include jointly producing civil nuclear reactors with Indian partners or setting up of nuclear reactors by Canadian companies.
(Image: www.alwatannews.net)
NewsletterSIMPLY PUT - where we join the dots to inform and inspire you. Sign up for a weekly brief collating many news items into one untangled thought delivered straight to your mailbox.
CAPTCHA: