After A Not-So-Star Studded Opening, Would The 16th Mumbai Film Festival Be A Hit? 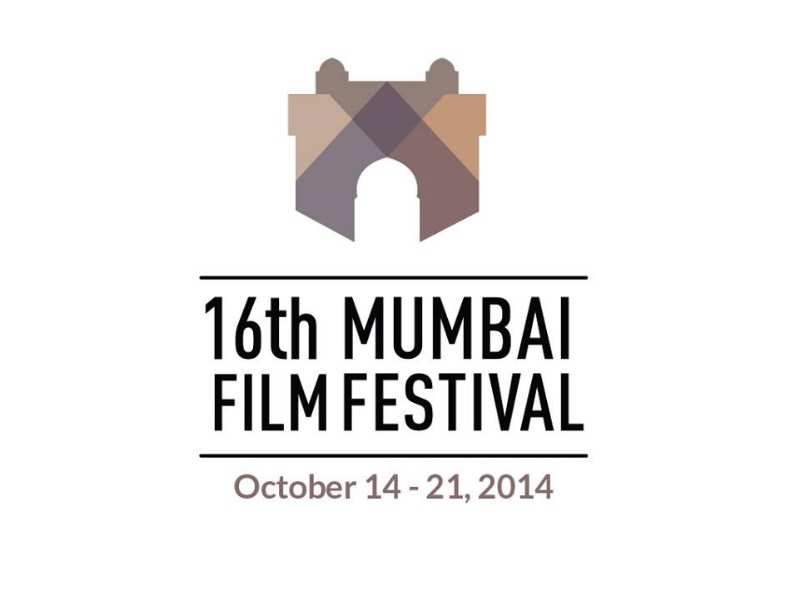 Mumbai Film Festival is an annual international film festival organised by MAMI (Mumbai Academy of Moving Image), a not-for-profit trust founded in 1997.
The was inaugurated yesterday, but the esteemed film festival didn’t see many stars at its opening ceremony. While it can’t be said that there was no major celebrity present at the opening, seeing the presence of and Akhsay Kumar, the opening was still not as star-studded as one would have expected it to be. This is all the way more ironical as a bunch of celebrities was seen in the promotional video for the festival, only a few of whom actually came down to attend the opening.
Hosted by actress and playwright Kalki Koechlin, the event saw the presence of celebrities like Bachchan, Kiran Rao, Ayan Mukherji, Shyam Benegal, Vidhu Vinod Chopra, Rajkumar Hirani, , Subhash Ghai, Satish Kaushik, Ramesh and Kiran Sippy, Siddharth Roy Kapur, Huma Qureshi, Rahul Bose, Anurag Kashyap and Deepika Padukone.
After the event was declared open by Mrs Bachchan, she gave the Lifetime Achievement Award to French actress , followed by one to Helen, which was presented by , who graciously held Helen's black and golden clutch as she gave her ‘Thank You’ speech.
The week-long festival would see more than 175 movies, from 65 countries,. There also would be chat shows with celebrities from Bollywood and world cinema, like Deepika Padukone, Catherine Deneuve, Anurag Kashyap, Vidhu Vinod Chopra, Arjun Kapoor, and Arturo Guilem.
The location of screening would be Chandan Cinema that can seat as many as 900 people. You can find the complete schedule here.
Advertisement

Image courtesy: Mumbai Film Festival Facebook Page
NewsletterSIMPLY PUT - where we join the dots to inform and inspire you. Sign up for a weekly brief collating many news items into one untangled thought delivered straight to your mailbox.
CAPTCHA: