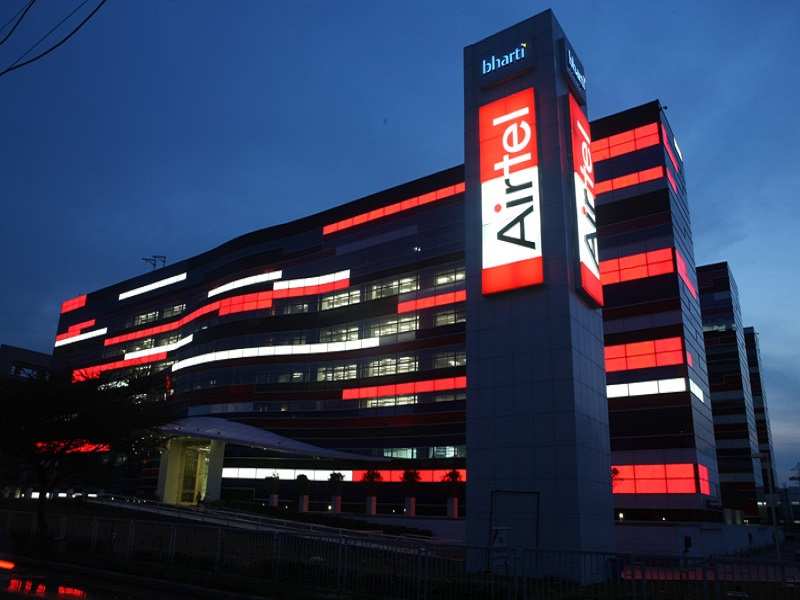 About two weeks back Airtel became the first payments bank to go live in India after the telecom major launched its pilot projects in . As reported by Business Insider earlier on expansion plans of , today has extended its footprint to by rolling out pilot services in and .

Thanks to govt’s decision to demonetize Rs. 500 and Rs. 1000 currency notes, Airtel made the most of the situation with a successful pilot roll out in Rajasthan where over 100,000 customers opened savings accounts in less than two weeks of commencement of services.
Advertisement

Through Airtel Payments Bank customers can avail basic banking services. Airtel is looking at leveraging Airtel’s vast retail network and taking basic banking services to the doorstep of customers via neighborhood Airtel retailers. In Andhra Pradesh and Telangana, Airtel Payments Bank is rolling out pilot services across 8,000 Airtel retail outlets in Andhra Pradesh and 7,000 outlets in Telangana, which also acts as banking points. Airtel claims thats 70 % of these banking points are in rural areas.

Customers will now be able to open bank accounts at any of the designated Airtel retail and can avail Airtel’s free talk time scheme for payments bank in AP and Telangana as well. With the scheme customers opening a savings account with Airtel Payments Bank will also get one minute of Airtel mobile talk time for every deposited.
Advertisement

Being the first Payments Bank to go live Airtel says it is fully digital and paperless bank and customers can access services over their mobile phones, including all feature/basic mobile phones. Customers can open bank account only using Aadhaar based e-KYC where the mobile number will be customer’s bank account number. Airtel is providing Interest rate of 7.5% p.a. on deposits in savings accounts with personal accidental incurance of Rs. 1 Lac.

Airtel Payments Bank is looking at developing a nationwide merchant ecosystem of over 3 million partners including small kirana stores, small shops and restaurants etc. Airtel says these merchant partners will accept digital payments for goods and services from Airtel Payments Bank customers over mobile phones without any charges.

Next StoryHow to effectively fire your employee (And not like Trump)
Popular on BI
1
Coinbase says the entire crypto market could be destabilized if Bitcoin's anonymous creator is ever revealed or sells their $30 billion stake
2
Biden administration releases report on Khashoggi's killing directly implicating Saudi Crown Prince Mohammed bin Salman
3
Whatsapp, Signal and Telegram face a catch-22 situation as India’s new social media rules threaten encryption
Latest Stories
Trending News
Buying Guides
How to effectively fire your employee (And not like Trump)
World’s most notorious hacking groups
Watch out for the PokeStops as Reliance Jio brings Pokemon Go in India
Popular Categories
Trending Right Now
More from our Partners