After Rajasthan, Airtel Payments Bank to head to Karnataka, AP, UP, Bihar and Jharkhand 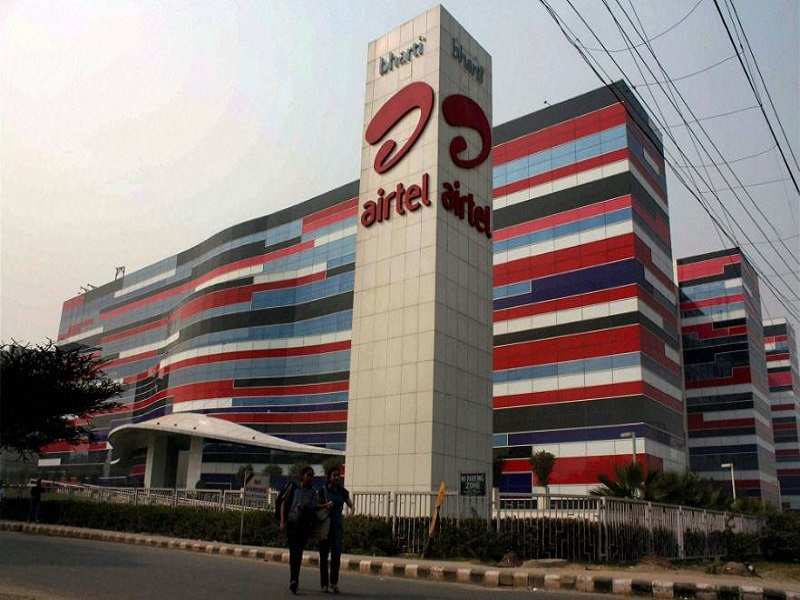 After adding over 10,000 customers within two days of kick-starting in Rajasthan, Sources tell Business Insider India that will be rolling out payments bank soon in five more states including Andhra Pradesh, Uttar Pradesh, , and Karnataka.


Last week, Airtel Payments Bank became the first Payments Bank to go live in the country and the timing of it couldn’t have been better for Airtel as the government’s demonetization move has made people even more accepting of Airtel’s pilot project in Rajasthan where majority of these accounts have been opened by customers in semi-urban and rural areas.

Quick, easy and paperless account opening using Aadhaar based e-KYC has further helped Airtel in signing on more customers where the customer’s mobile number will also be their bank account number. And even a non-Airtel customer can open an account with Airtel Payments bank.

In Rajasthan, Airtel Bank has rolled out services across 10,000 Airtel retail outlets, which also act as banking points. Airtel Banking points are offering bank account opening services and cash deposit and withdrawal facilities. All these merchants will accept digital payments via Airtel Bank using a mobile phone. Airtel payments bank is offering interest rate of 7.25 per cent per annum on deposits in savings accounts along with personal insurance of Rs 1 lakh.
Advertisement

And now Airtel has major plans to open payments bank in states like , UP, Karnataka, Bihar, Jharkhand by early next year. After the first whiff of success, Airtel Payments Bank MD and CEO Shashi Arora also talked about introducing more benefits in the coming days.