After the US, Modi’s next date is fixed with the German Chancellor 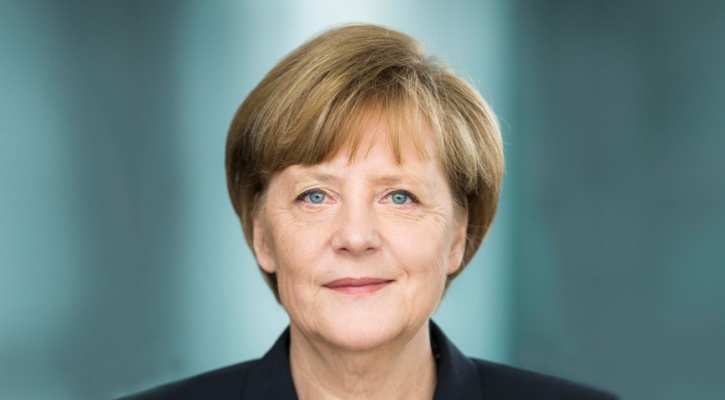 Prime Minister is a busy man who’s leaving no stones unturned to ensure India is viewed by the ‘West’ in a completely new ‘business-friendly’ avatar. So, instead of taking a break after his much-hyped and extremely-busy US trip, he will dive right into preparations for a visit by Angela Merkel, Germany’s Chancellor, and the leader of a country which is crucial to Modi’s pet project, ‘Make in India’. The has confirmed Merkel’s visit to India in the coming week.
Advertisement

It is being said, both Modi and Merkel will discuss ways to bolster trade and bilateral ties between the two countries. Reports also suggest that a number of agreements are likely to be signed between India and Germany as the latter is eagerly looking forward to expand trade co-operations with India. The largest European trading partner, Germany, valued the bilateral trades at 15.96 billion euros in 2014.

The exact date and agenda has not been confirmed so far, but the visit might take place in the first week of October informed Foreign Ministry spokesperson Vikas Swarup.

Media reports suggest that the possibility of resuming the much delayed India-EU Free Trade Agreement negotiations were being worked on by both the sides.

The 27-member and India were in negotiations over the market-opening pact since June 2007 to boost bilateral commerce.
However, the progress has been foiled by the differences over intellectual property rights and efforts by EU to link trade with environmental issues and India’s social sector performance in areas such as child labour.
Advertisement

The German Chancellor last visited India in 2011 and met PM Narendra Modi in Germany in April this year.
Image: indiatimes