Air India is going to add 35 new planes to its fleet this year, preparing for consolidation 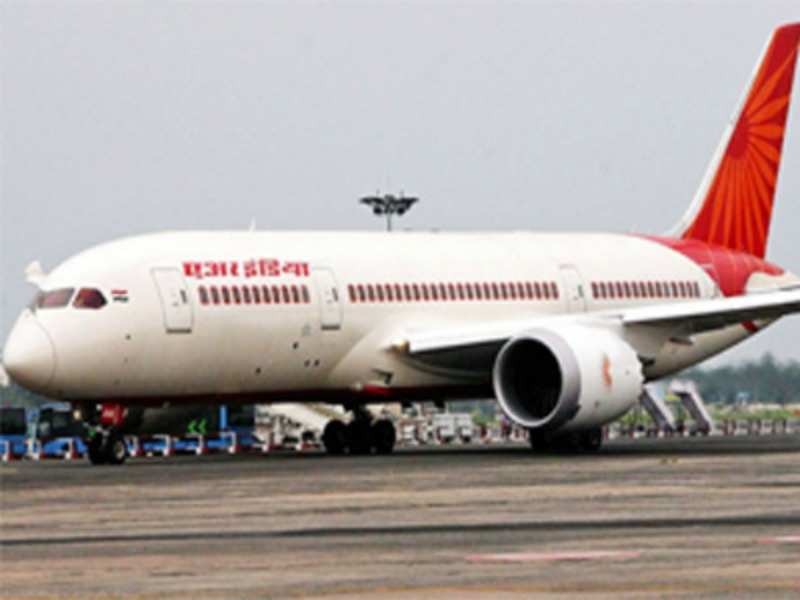 National carrier is going to add 35 new planes in 2017 as a part of its consolidation and expansion plans.

Air India will fly to more number of international destinations and even domestic.

Air India Chief said the battle has just begun in terms of revival.

Advertisement
"I expect almost 35 new planes to join the Air India family during 2017 and all of us need to be in full readiness to receive them, fill them and fly them," said Lohani.

With the addition of the new aircraft, the group would have a fleof more than 170 planes.

Currently, the group has around 140 aircraft.

Advertisement
While Air India has 106 planes, its low cost international arm Air India Express has 23 aircraft. Besides, there are around 10 planed with Alliance Air, a wholly-owned subsidiary of the national carrier that operates in regional routes.

"2017 is going to be a year of consolidation and expansion.

"We are going to fly to many new international destinations and also connect new domestic destinations as part of the regional connectivity thrust of the government," Lohani said, adding that fill more and fly more is the motto.

Advertisement
For the first time in nearly a decade, Air India eked out an operational profit of Rs 105 crore, mainly helped by lower fuel costs and increased passenger numbers.

According to Lohani, public perception about the airline is showing an improving trend, which is getting visible, "even if marginally in all our performance related indices".

However, raising concerns about instances of misconduct among the staff, he also urged employees not to do anything that can come in the path of restoring Air India to its original glory.

Advertisement
"It pains me when I am made privy to acts of misconduct or witness some employees not displaying adherence to the highest standards of integrity," he noted.

Air India is staying afloat on a Rs 30,000-crore bailout extended by the government.
NewsletterSIMPLY PUT - where we join the dots to inform and inspire you. Sign up for a weekly brief collating many news items into one untangled thought delivered straight to your mailbox.
CAPTCHA: