Airtel Does A U-turn, Drops Idea Of Charging More For VoIP Calls 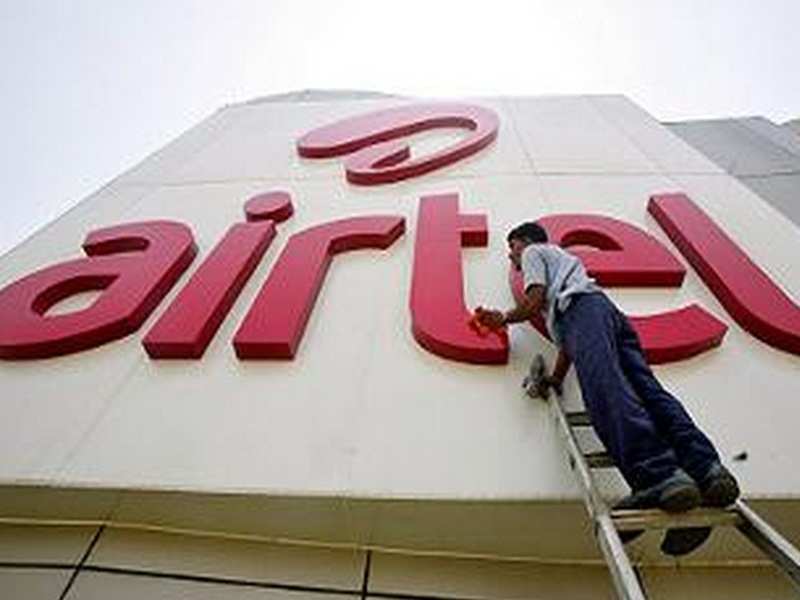 After facing criticism from its subscribers over imposing higher tariff on Internet telephony, has finally decided to roll back its decision of fixing higher tariff for Voice over Internet Protocol () calls for its pre-paid customers.

Last week, the India's largest telecom firm shocked the subscribers by fixing higher tariff for VoIP calls for its pre-paid subscribers. However, has now decided to halt its decision.

The telecom operator has said: "In view of the news reports that a consultation paper will be issued shortly by (regulator) TRAI on issues relating to services offered by OTT players including VoIP, we have decided not to implement our proposed launch of VoIP packs."
Advertisement

The decision has also brought a big relief for Airtel users as they don’t have to pay an extra amount on using , Viber, Line and other Internet telephony to connect with their loved ones this New Year.