Airtel is violating net neutrality and no one is liking it! 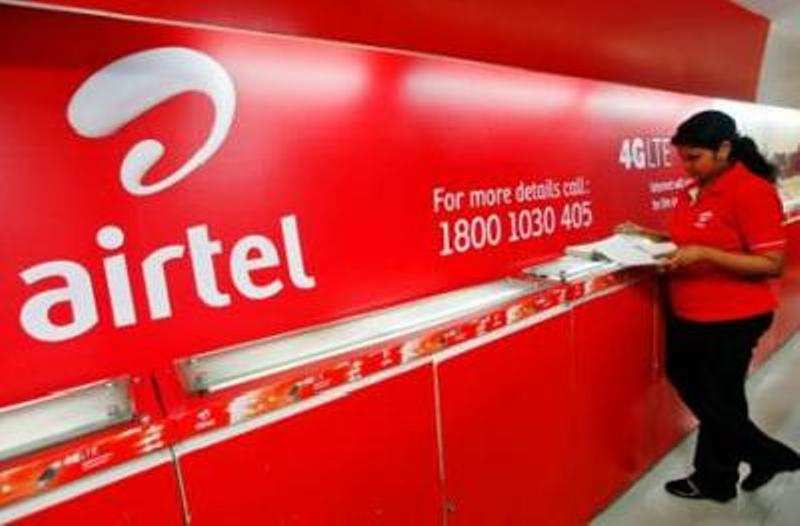 Advertisement
India’s telecom arena is fighting an inner conflict of to be or not to be on the issue of . In this crucial juncture, acted smart and introduced yesterday where companies, including startups, can let users access apps for free. In effect, the app maker will pay for the customer's free usage to the operator.

We have reported earlier that this will affect net neutrality. As per a news report in The Economic Times, this move has been severely criticized by the experts including Internet & Mobile Association of India, whose spokesperson has said that, all apps should be made accessible to users on a non-discriminatory basis, not just a few.

In a bid to defend the same, Airtel's Srini Gopalan told the ET, “No bandwidth is allocated whether an app is on Airtel Zero or not and there is no impact on performance of the app.” He said Airtel has worked with 10-20 apps, including large eCommerce players and smaller startups on the platform on a pilot basis over a couple of months, which has resulted in a 65% drop in the digital spending. However, Airtel did not divulge the names of apps or companies which have signed up for Airtel Zero.

While discussing with the financial daily, some experts pointed out TRAI’s lack of guidelines on this kind of collaborations. While Airtel has planned this in a major scale, this is nothing new in the Indian telecom scene.

In February, tied up with Facebook to launch internet.org in India, which provided access to 33 websites free of charge. In another instance, Uninor offered free usage of WhatsApp for Rs 1 a day and Rs 0.5 per hour for Facebook last year, and followed up with free Wikipedia for three months beginning April 1. This was another way of offering zero-rating plans, promoting unbridled access to the Internet, a senior executive had told the ET.
Advertisement

A few days back, TRAI had floated a consultation paper on net neutrality, which implies that telcos cannot block certain apps or websites and promote a few.