Akshay Kumar to play Pad Man: A movie on how an Indian man made sanitary napkins for village women 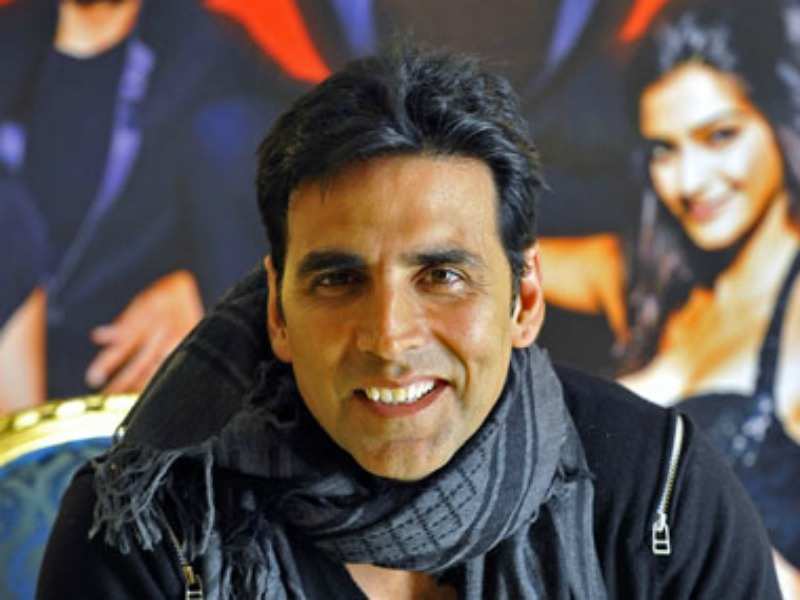 There are very few movie stars as disciplined as . Popularly called &lsquo;Khiladi&rsquo; in , has been giving countless hits since a few years. But when it comes to sensible film or method acting like in Dangal, Akhsay has not many in his credits.

But thanks to his wife , an actress turned writer, it&rsquo;s time for Akshay to prove his mettle. is ready with her production venture and the first film is a biopic on an Indian man who handmade the first low-cost sanitary napkins in the country.

Advertisement
Well, that&rsquo;s a different &ldquo;Make in India&rdquo; story altogether. Winner of award, Arunachalam is a social entrepreneur from Coimbatore. He is the inventor of a low-cost sanitary pad making machine and has innovated grass-roots mechanisms for generating awareness about traditional unhygienic practices around menstruation in rural India. His mini-machines, which can manufacture sanitary pads for less than a third of the cost of commercial pads, have been installed in 23 of the 29 states of India. He is currently planning to expand the production of these machines to 106 nations.

Taking an inspiration from this, Twinkle Khanna wanted to cast Akshay Kumar for this biopic &lsquo;Pad Man&rsquo;. And guess who&rsquo;s directing the film? It&rsquo;s none other than maestro , who has made wonderful films like Paa and English Vinglish.

Twinkle Khanna has recently said that convincing Muruganantham wasn&rsquo;t easy. But thanks to Mrs Funny of Twitter, Akshay Kumar and R Balki, the world will know about the struggle to success of India&rsquo;s Pad Man.
NewsletterSIMPLY PUT - where we join the dots to inform and inspire you. Sign up for a weekly brief collating many news items into one untangled thought delivered straight to your mailbox.
CAPTCHA: