Amazon has lost $541 million to Indian e-commerce competition; but certainly not stirred 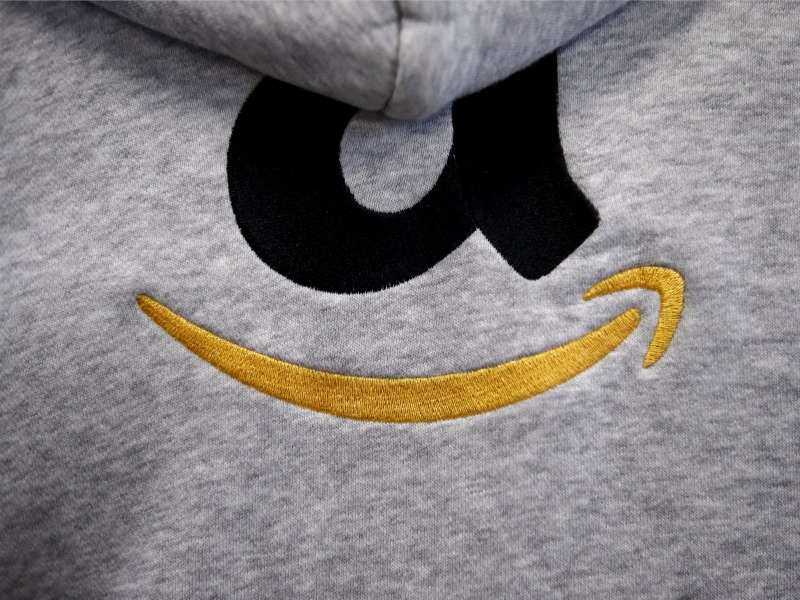 Advertisement
is having a tough time dealing with the home-grown Indian e-commerce companies. The proof is has reported losses in its international business for the quarter ended in September. The reason for this, as per the analysts is extensive investments in India to take a lead in the market.

The Seattle-based e-commerce giant has lost $541 million in the third quarter, as against $208-million loss during the same period last year. However the company will continue to make the same kind of expenditure in the current fiscal as well.
Having launched its annual subscription service &lsquo;Prime&rsquo;, Amazon has also signed collaborations with movie production houses like Karan Johar's Dharma Productions, 's and maker for the launch of its video service.

Amazon's Chief Financial Officer told the , &quot;By far the biggest individual thing is investment in India., He indicated the investments (in India) will continue as the company is &quot;very excited about the initial reaction from both customers and the sellers. That is essentially the international margin guidance in Q4.&rdquo;


&quot;We are very encouraged by what we see in India but it is still very early on. Our most recent highlights will be the launch of the Prime programme in the past quarter, and it is now one of the top-selling units on Amazon India,&rdquo; told the ET. An Amazon India spokeswoman said, &quot;(We) are committed to invest aggressively over the long term to transform how India buys and sells.&rdquo;
Advertisement

This is the biggest operating loss that Amazon's international business has reported in its history, according to company filings reviewed by the ET. India is the next big retail opportunity for Amazon, after having failed to make much headway in the Chinese ecommerce market dominated by local powerhouse .

The report, dated September 13, also said that Amazon is losing $1 billion in India annually right now. In June, Amazon founder and CEO announced scaling up investment in the country to $5 billion, which is more than the combined capital raised by local rivals and , which slipped to third position earlier this year.

&quot;Winning the India market will be expensive, and Amazon knows this. From the last six months their burn rate has increased, which is now showing in the results,&rdquo; , forecast analyst at told the ET.
NewsletterSIMPLY PUT - where we join the dots to inform and inspire you. Sign up for a weekly brief collating many news items into one untangled thought delivered straight to your mailbox.
CAPTCHA: