Amazon India, Flipkart May Tie Up With IRCTC To Leverage Its Vast Database 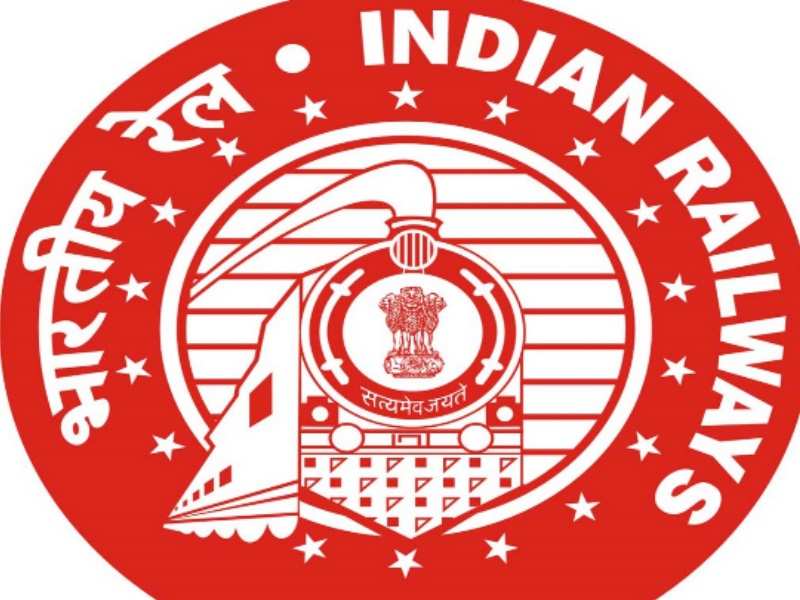 Revenue from online ticketing on Indian Railway Catering and Tourism Corporation (IRCTC) exceeds the total sales of and India combined together. While both Flipkart and Amazon India had claimed to hit an annual gross merchandise value of a billion dollar in the last financial year, garnered about $2.5 billion (Rs15,410 crore) through online sale of tickets.

According to a media report, both Amazon India and Flipkart are in talks with IRCTC as they want to exploit its vast database of more than 21 million customers. "Tie-ups with portals like Flipkart, Amazon etc are in the process under which these portals would like to sell their merchandise through IRCTC's portal, it being one of the largest e-commerce sites in the entire Asia-Pacific region," said Sandip Dutta, public relations manager at IRCTC.

However, in spite of having phenomenal web traffic, IRCTC can't boast of a valuation like Flipkart or Amazon. "Being a government company, its slow decision making, red tapism, less innovation leads to non interest by investors, which in turn leads to a lower valuation. Margins of travel are much lower than margins commanded by selling goods online too," said Rakesh Nangia, founder and managing partner of Nangia & Co, a tax and transaction advisory firm.
Advertisement

IRCTC had partnered with .com last year. But the contract wasn’t renewed after its expiry.