Amazon India is going to offline retailers. Here’s why 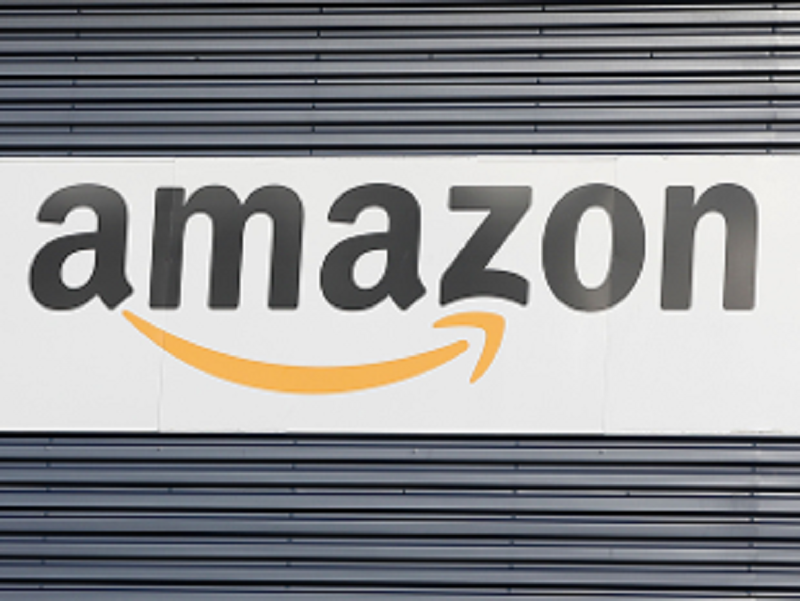 For the very first time, Amazon has approached brick-and-mortar retailers to sell its exclusive through their stores so as to clear stocks.

If this test works out, Amazon could make offline distribution a part of its India strategy.

The decision came into action post demonetisation as sales of smartphones across channels took a big hit.

Advertisement
&ldquo;Smartphone sales were down by almost 40% in November and 20% in December compared with the same period a year ago. It is no different in ecommerce.Hence, Amazon quickly forayed into offline distribution to clear its inventory and boost sales. It will soon come up with a proper policy to make this a full-fledged business based on the initial success,&rdquo; the CEO of a global cell-phone brand that sells exclusively on Amazon, told ET.

Amazon has exclusive deals across product segments such as televisions, appliances, apparel and accessories, shoes and baby products with a lot of global and Indian brands. Smartphones are the largest-selling category in ecommerce marketplaces.

The offline market is being supervised by Amazon Wholesale India, the cash-and carry affiliate of Amazon.com Inc.

Advertisement
This company runs the amazonbusiness.in website for all business-to-business sales.

In Delhi-NCR, Pune and Nasik, Amazon Wholesale India representatives have approached several for distribution of smartphones. According to industry experts is an indication that the company plans to expand its distribution presence pan-India.

Amazon has pitched popular online brands such as OnePlus and Coolpad to offline retailers and indicated that their portfolio will be expanded, they said. The company will still make 3-4% margin from offline distribution of smartphones.

Advertisement
&ldquo;Amazon has plans to invest significantly to expand its offline distribution. For the online-exclusive brands, it's a winning proposition since they don't have to spend much money on creating infrastructure for warehousing and offline distribution and yet get immediate sales,&rdquo; chief of a leading cell-phone retail chain, told ET.

For Amazon, the gained pace this year with the entity now purchasing smartphones from brands and then selling it to various sellers, who in turn sell directly to consumers through the marketplace.

Amazon Wholesale, which reported sales of `2.6 crore 2015-16, is all set to report exponential growth this year due to change in business strategy .

Advertisement
However, several offline retailers are sceptical about procuring exclusive from Amazon. &ldquo;Several online-exclusive brands do not have extensive service network, which could become an issue considering the fact that consumers would come back to us if they do not receive proper service support,&ldquo; said the promoter of a cell-phone store who has been approached by Amazon.