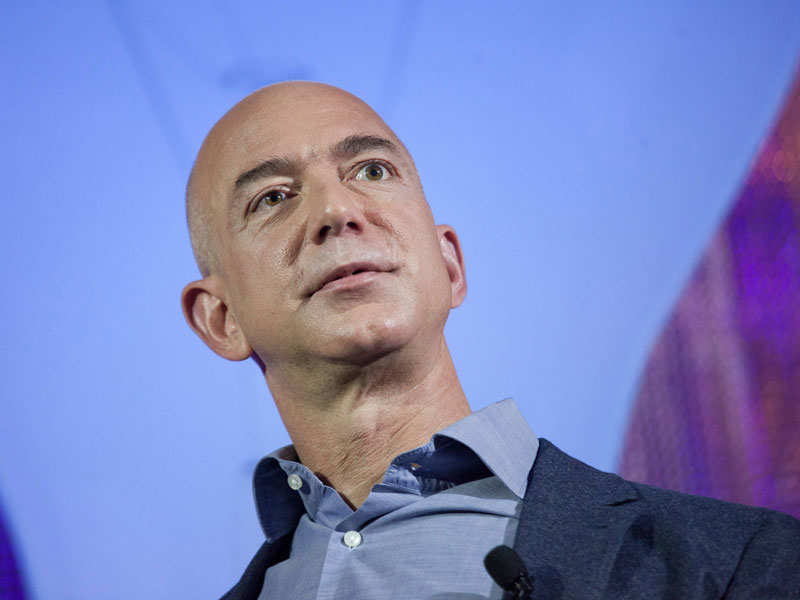 Advertisement
may discontinue operations in India?

Chances are, like us and many others you must have also come across the news that Amazon might consider shutting down its operations in India and China seeing the "substantial uncertainties" in interpretation of Indian & Chinese laws. The headline surely is an impressive one—anyone who would come across it is bound to read the entire news, which is supposedly a rehashed version of a leading Indian news agency report.

After reading the entire report, the biggest question in our head was: what could have possibly gone wrong with the giant, in one of the booming ecommerce markets of the world , which is projected to reach $6 billion in 2015.

We, at Business Insider India, spoke to Amazon’s officials to find out the truth and were surprised when they rubbished the report and cited that this piece of news is nothing, but an egregious example of misreporting.

The company’s official said that the facts on which the reports are based are nothing but the journalists’/agency’s own interpretation of the standard declaration that the company has made to its investors. They further elaborated that like every listed company in the US, Amazon annually makes a standard declaration to inform investors about the regulatory developments and risk factors involved in the markets they operate in. This is a routine that every US-listed company follows, and is, by no means, an indicative of a company’s future plans. The same is true for the risks that have been mentioned in the reports.
Advertisement

When we quizzed spokesperson about the statements revealed in the leading news agency report, he said, “India has been covered as part of our International Market Segments in the Risk Factors section of our 10-Q. Given our rapid growth and announcement of substantial investment, we called out India explicitly for the first time this quarter.”

What actually happened was this: The Enforcement Directorate—the Indian government organization responsible for enforcement of the Foreign Exchange Management Act, 1999 () and certain provisions under the Prevention of Money Laundering Act—had sent some queries to Amazon India, much like they send to several other marketplaces to understand the business. Amazon had just responded to the queries, but sadly its responses were being interpreted in an altogether different light—and thus came the report.


On condition of anonymity, a company official also told us that “Amazon is as committed to the Indian market as we were before. We are not reconsidering our plans or moving out of India. In fact, we have plans to further grow our operations in the country.”
Image: Indiatimes