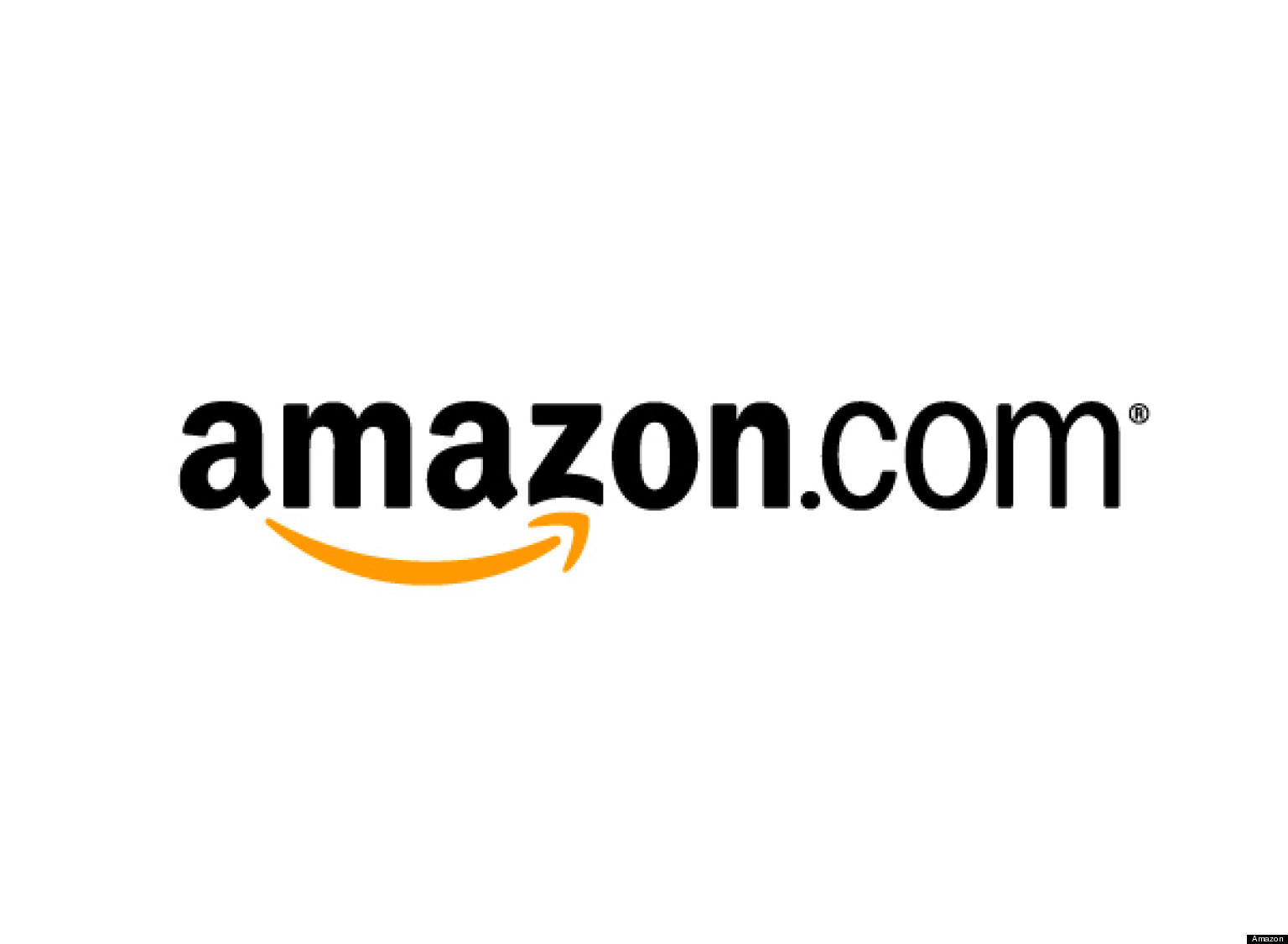 Amazon’s size in India has grown and now the American eCommerce player wants India to overtake other markets including Japan, Germany and even the UK.
Advertisement

wants India to grow as its largest overseas market besides becoming the quickest to reach $10 billion in Gross Merchandise Value () in the company's history.

Diego Piacentini, senior vice-president at Amazon told ET, “I can't project the year but in the next few years India will be the second-biggest market for us (after the US) — there is no doubt. It was the fastest billion-dollar GMV for us and I believe it will even end up being the fastest to get to $10 billion."

The company, however, declined to give any figures of its existing business in India. Insiders believe it to be more than $2 billion in GMV, or the total worth of products sold on its platform.

Piacentini also said that while growth in India exceeded expectations, expansion won't be constrained by investment. He also suggested that the company may put in more than $2 billion that founder and CEO Jeff Bezos pledged last year into the Indian market.

Advertisement
While explaining his aggressive plans, Piacentini said, "Every time we look, the opportunity very much exceeds that — it is big. That number is dynamic and it is growing and we don't stick with one number. We have targets and the Indian team keeps beating the targets and we will never be constrained by budget. The budget will be dynamic and it will keep evolving."

Of the $2 billion mentioned by Bezos, the company has already injected about 3,000 crore ($460 million) into flagship Amazon Seller Services in the last 10 months. Also, its logistics arm has invested heavily to triple warehousing capacity in the last one year to 5 million cubic feet in 21 fulfilment centres in 10 cities.