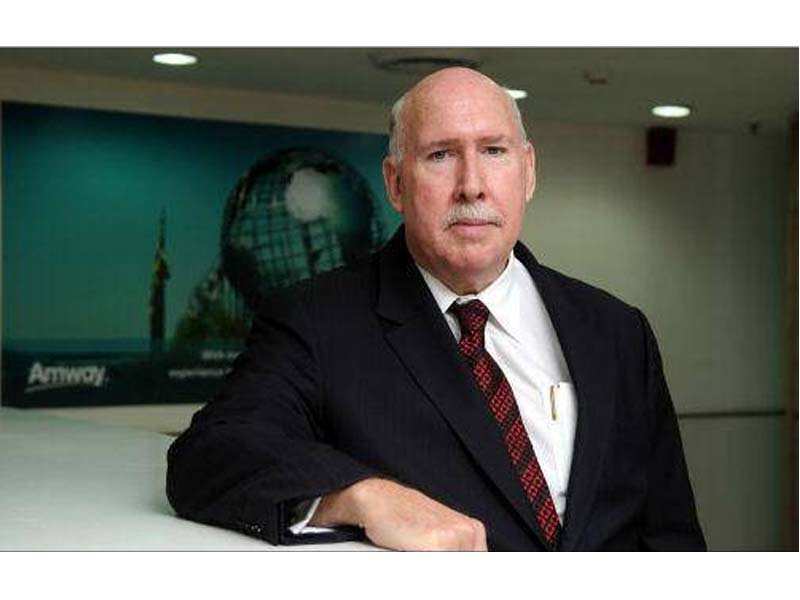 Advertisement
The American Chamber of Commerce in India () has expressed concern over the arrest of India chief executive .

"This unfortunate incident highlights the need for the government to amend the Prize Chits and Money Circulation Schemes (Banning) Act 1978 () and calls for a systematic solution to the direct selling industry's operational challenges in India," Amcham said in a statement.

Pinckney, who was initially arrested by Kerala Police in 2013 along with two directors of the company, was held again on May 27 by the Andhra Pradesh police in connection with a complaint, alleging unethical circulation of money, filed against the company under PCMCS.

He was arrested in Gurgaon and brought to Kurnool in Andhra Pradesh.

"The Act, in its present form, is unable to distinguish genuine direct-selling companies from pyramid or Ponzi schemes. Like other countries, India needs to amend this act and create a conducive legal environment for the Industry," said Amcham India executive director Ajay Singh.