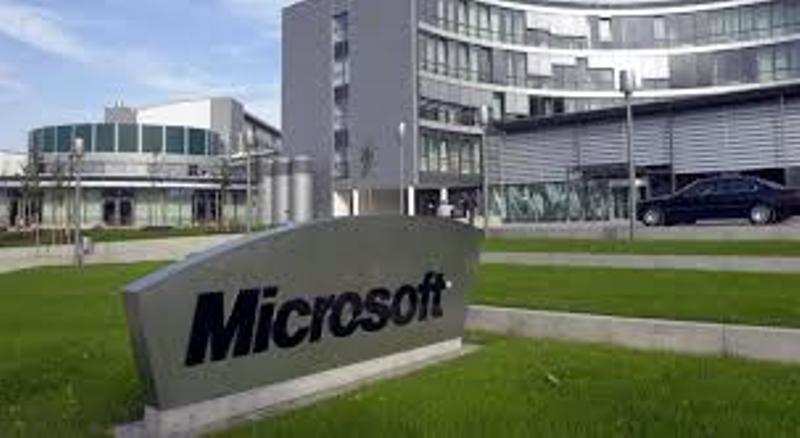 This has got to be the most innovative way a company has devised to incentivise its employees. Maybe even to create a feel good factor that will ensure greater work productivity and more efficiency in the workplace! , at Hyderabad-based (MSIDC), got the opportunity to do just that. Chiruvolu won the MSIDC MD 's office for a day in an auction conducted by the company as part of their annual,month-long Giving Campaign. The project has been held for 14 years and raises funds for various charities. Chiruvolu bid Rs 6,500 for the privilege of using Bhansali's office.
Advertisement

The bidding was done for the first time on an online auction tool, MS Auction. Among the things to be won under the 'unusual items' category were limited edition stamps, reserved parking slots for a limited duration, coaching and mentoring sessions with the senior leadership team, and lessons in spoken Sanskrit, according to an Economic Times report.

When Bhansali's office came up on offer, there was a spike in the bidding. But Chiruvolu, who has been with the company for a decade now, says he had a first mover advantage and kept bidding higher. "Spending a day in the MD's room is not something that happens often. So, when it was announced, I jumped at it," says Chiruvolu. Chiruvolu savoured the occasion by taking the day off and bringing his wife Sheetal to office. His colleagues pampered him.

Chiruvolu also bid for a box of homemade chocolates and a one-on-one marathon training session with Bhansali. "I didn't expect to win it," says Chiruvolu to ET. "I had a blast! I will bid for it again."

What did he like about Bhansali's corner office? Chiruvolu says, "What a lovely room with a great view! The room is filled with arti facts tel ling Microsoft's story. It also displays his (Bhansali's) accomplishments over the years." And, the excitement of watching the World Cup semifinal between South Africa and New Zealand on the big screen (the match was played the day he occupied ).

Advertisement
Bhansal i was not in Hyderabad that day. "I was travelling on work and was unable to enjoy the experience," he says. "But I intend to give Phani an opportunity again, and this time, I plan to sit in his office."

Bhansali is not new to sharing. In the past, as part of the Giving Campaign, bidders have shared meals and drives with him.

"Microsoft employees are familiar with sharing an office for a day for a cause," he told ET. "It is a win-win situation."

This year, the Giving Campaign is supporting the government's Swacch Bharat Abhiyaan to raise funds for sanitation needs of schools.
NewsletterSIMPLY PUT - where we join the dots to inform and inspire you. Sign up for a weekly brief collating many news items into one untangled thought delivered straight to your mailbox.
CAPTCHA: