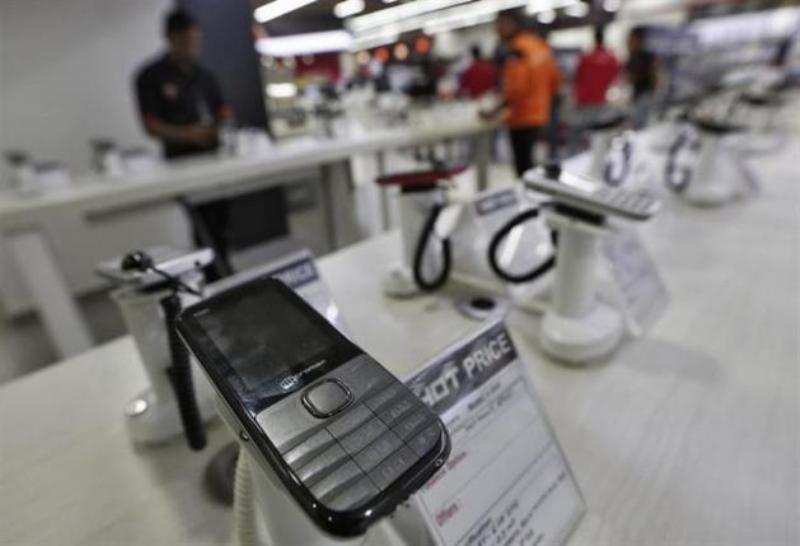 After it got separated from Telengana, people thought Andhra Pradesh is lost in the doom. But Naidu, the chief minister of the state has surely included some magic in his state. Having shone in the high beam of technical progress during India’s boom in IT, Andhra Pradesh is now emerging as India’s hottest mobile manufacturing hub in the country.

India's top home-bred mobile handset makers Micromax, Karbonn and Celkon have agreed to invest a total of Rs 750 crore in setting up manufacturing facilities at the hardware hub being developed by the state government near temple town Tirupati.
Advertisement

These 3 companies have signed agreements with the state government recently to set up their units at the industrial park coming up near Renigunta airport on the outskirts of Tirupati.
Earlier, Taiwan-headquartered Foxconn, the world's largest contract mobile handset maker, decided to set up a manufacturing plant in the state. The state government is in talks with more mobile handset and component makers, including Lava and Intex, and is looking at creating an ecosystem, said Karthikeya Misra, industries' director of Andhra Pradesh.

"We have formulated one of the most attractive industrial policies with special incentives pertaining to VAT (value-added tax) exemption to attract electronic hardware and components manufacturers," Misra told The Economic Times.

Misra said the state government was looking at facilitating mobile handset makers to produce largest number of units from Andhra Pradesh, at least 7 million handsets a month from Foxconn's facility at Sri City and the three mobile manufacturers at Tirupati cluster by end of 2016.

Micromax's co-founder Rajesh Agarwal said the proposed unit at Tirupati will be its third manufacturing facility in India after Uttarakhand and the one coming up on the outskirts of Hyderabad. The company is looking to produce handsets, tablets, LED TVs and computer monitors from the Tirupati facility.

Chandrababu Naidu told the press, the long-term target was to attract at least 30 mobile and electronic gadget manufacturers to southern Andhra region for creating a large electronics hardware ecosystem. The country's import cost of electronic gadgets was surpassing the oil import bill and encouraging local manufacturing will help the country save huge foreign exchange, he said.
Advertisement